Asher Lev is a Ladover Hasid who keeps kosher, prays three times a day and believes in the Ribbono Shel Olom, the Master of the Universe. Asher Lev is an artist who is compulsively driven to render the world he sees and feels even when it leads him to blasphemy.In this stirring and often visionary novel, Chaim Potok traces Asher’s passage between these two identities, the one consecrated to God, the other subject only to the imagination.

Asher Lev grows up in a cloistered Hasidic community in postwar Brooklyn, a world suffused by ritual and revolving around a charismatic Rebbe. But in time his gift threatens to estrange him from that world and the parents he adores. As it follows his struggle, My Name Is Asher Lev becomes a luminous portrait of the artist, by turns heartbreaking and exultant, a modern classic. 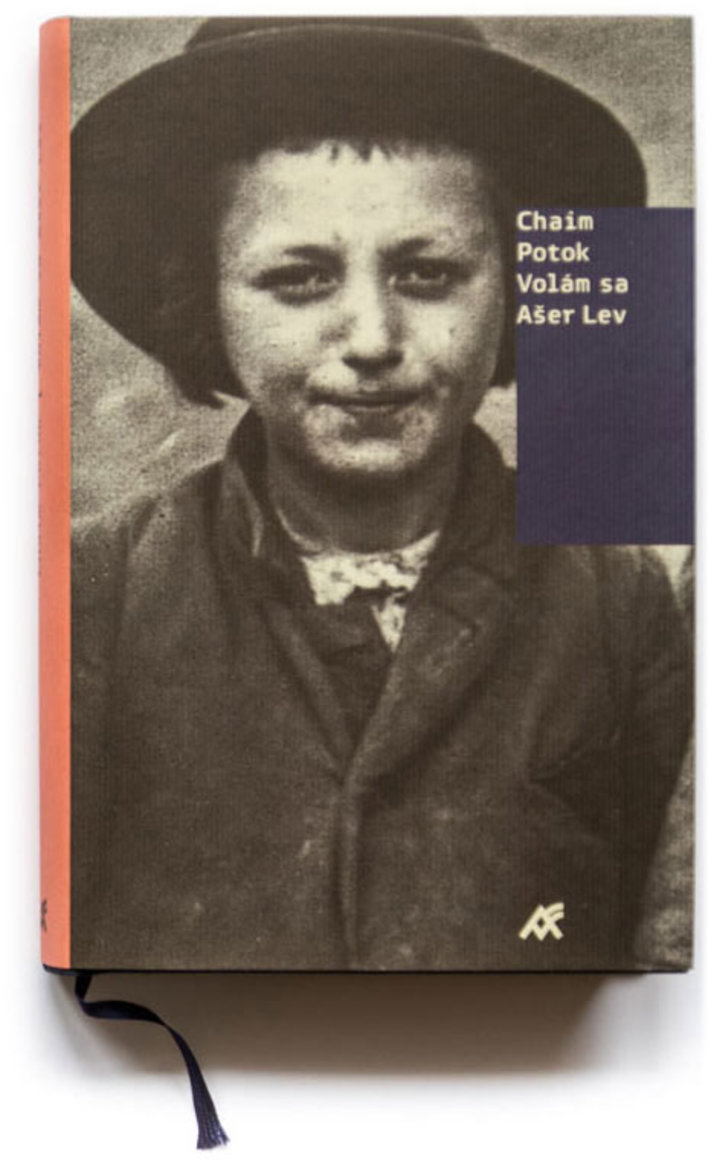