In 1967 Potok published his most critically praised novel, The Chosen, which won the Edward Lewis Wallant Award and was nominated for the National Book Award. Potok wrote a sequel to The Chosen in 1969 entitled The Promise, which details the issues of the value and identity between Orthodox and Hasidic Jews. This book won the Athenaeum Literary Award the same year of its publication.[5] Not long afterward the Jewish Publication Society appointed him as its special projects editor. In 1972, he published My Name is Asher Lev, the story of a boy struggling with his relationship with his parents, religion and his love of art. In 1975, he published In the Beginning.[6] From 1974 until his death, Potok served as a special projects editor for the Jewish Publication Society. During this time, Potok began translating the Hebrew Bible into English. In 1978 he published his non-fiction work, Wanderings: Chaim Potok’s Story of the Jews, a historical account of the Jews. Potok described his 1981 novel The Book of Lights as an account of his experiences in Asia during the war. He said “it reshaped the neat, coherent model of myself and my place in the world.”[citation needed]

His novel The Chosen was made into a film released in 1981, which won the most prestigious award at the World Film Festival, Montreal. Potok had a cameo role as a professor. The film featured Rod Steiger, Maximilian Schell and Robby Benson. It also became a short-lived Off-Broadway musical and was adapted subsequently as a stage play by Aaron Posner in collaboration with Potok, which premiered at the Arden Theatre Company in Philadelphia in 1999.[citation needed]

Potok's 1985 novel Davita's Harp is his only book featuring a female protagonist. In 1990, he published The Gift of Asher Lev, the sequel to My Name is Asher Lev. Potok wrote many plays, among them Sins of The Father and Out of The Depths. In 1992 Potok completed another novel, I am the Clay, about the courageous struggle of a war-ravaged family. His 1993 young adult literature The Tree of Here was followed by two others, The Sky of Now (1995) and Zebra and Other Stories (1998). 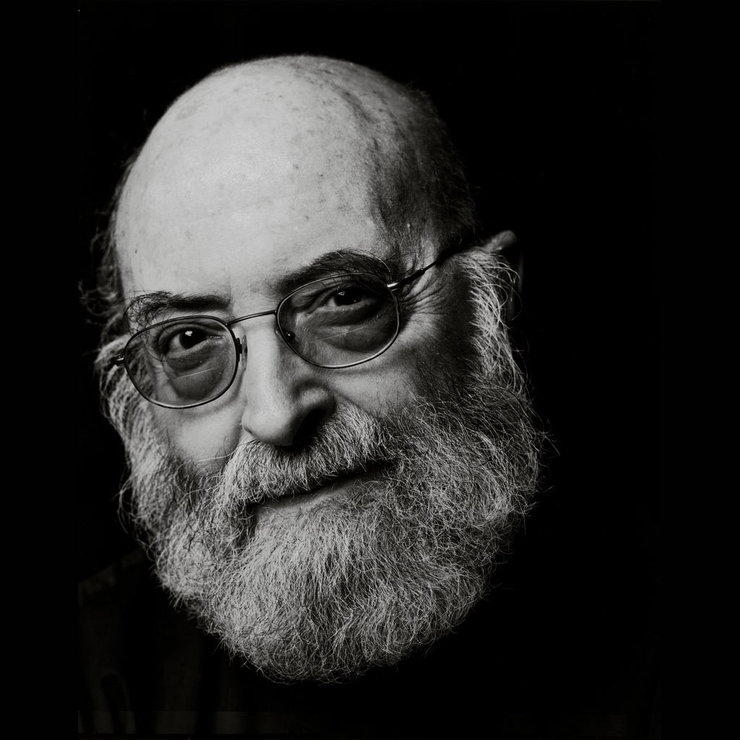 A trilogy of related novellas about a woman whose life touches three very different men—stories that encompass some of the profoundest themes of the twentieth century.