Poet, designer and publisher, author of several books for children

He entered official literature in 1989 with a collection of poems Private Lessons in Sadness. Groch's poetics is based on the so-called Christian lyric in its more civil variation. Especially in the second book his poetry is expressed in a modern way by including a lyrical character. His old witch is a symbol of evil in human lives but semantic ambiguity makes the whole story slightly puzzling and burdened with many secrets, breaking the fairy tale stereotype to which the reader is tempted to succumb at first. In his third book of poemsBrothersister the author made a significant shift from playful to a more meditative kind of poetry which is reminiscent of Biblical parables, but the semantic framework of each poem is much more intimate and personal. Elementary noetic and value related findings of the lyrical subject have

a certain hidden parallel in Foucault's "cultural archaeology "of human history - from mythological to religious to layers of memory created by modern civilisation. The author, however, does not lose touch with everyday life. All minute details accompanying man on his way to himself are included in the concept of "the Universe" and "its creatures".
Positive outcomes of Groch's poems are effectively connected with nature as the basis for his metaphors and poetical allegories. The author puts special accent on the need for understanding and love not only between humans but also in relation to all living things surrounding man and nurturing him with their breath. Here the theosophical tradition derived from St. Francis of Assisi can be traced. Groch has thus considerably expanded the range of expressing his poetical talent. Moving from lyrical situations through composed imagery of the story to poetical language as
a medium of human existence is characteristic of Groch's works. While becoming more and more aware of the impossibility to capture the world in words, his potential for deep meanings grows leading him close to poetical mysticism. 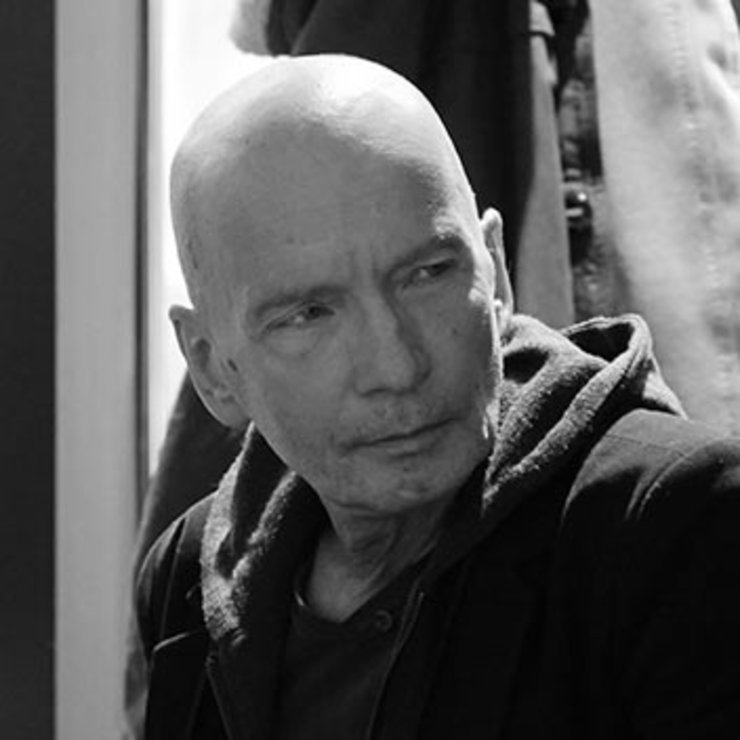 The Demon of Consent

​A rudimentary work of slovak prose that deals with the period of stalinism. It is the confession about slavery agreeing with the power, about the after death cry of Bartolomej Boleraz, a socialist poet, who dies together with a communist officer in a hel

The Education of Little Trees

The book is a retelling of stories from the life of an Indian boy, whose parents died and after that he lives with the grandparents, wise people of the Cherokee tribe.

A unique book and the only "novel in letters" from the unique slovak musician Dežo Ursiny.

A trilogy of related novellas about a woman whose life touches three very different men—stories that encompass some of the profoundest themes of the twentieth century.

Alone Against the Night

A long-awaited Slovak translation of Alone Against the Night