Who is the Miraculous Virgin? She is the virgin, with no experience, you have to walk on your toes around her. In the same time she is the miraculous, tempting, real femme fatale. From her the heads of the men go spinning around, the men stick around her. In this kind of prose these are a group of literates and painters of Bratislava, the best of the bohemian society of those days.

A cult book, written in suggestive language, about search for identity of a group of young people in the middle of the second world war. Romantic corners of Bratislava and a story, in which everything spinns around a mysterious Anabella, girl, muse and Miraculous Virgin. She is a virgin, meaning a being young, without experience, inspiring towards tender confessions and jolly antics, you have to walk on your toes around her, so that nothing scares her. I the same time she is the Miraculous, tempting, experienced woman, inspiring towards wilderness, woman that plays with fire, that you have to go hunting for, a cheater, real femme fatale. She makes the heads of men spin, the men go around her. In this prose these are a group of young men, poets and painters of Bratislava, the bohemian society of those times. Which times. The times of the second world war. 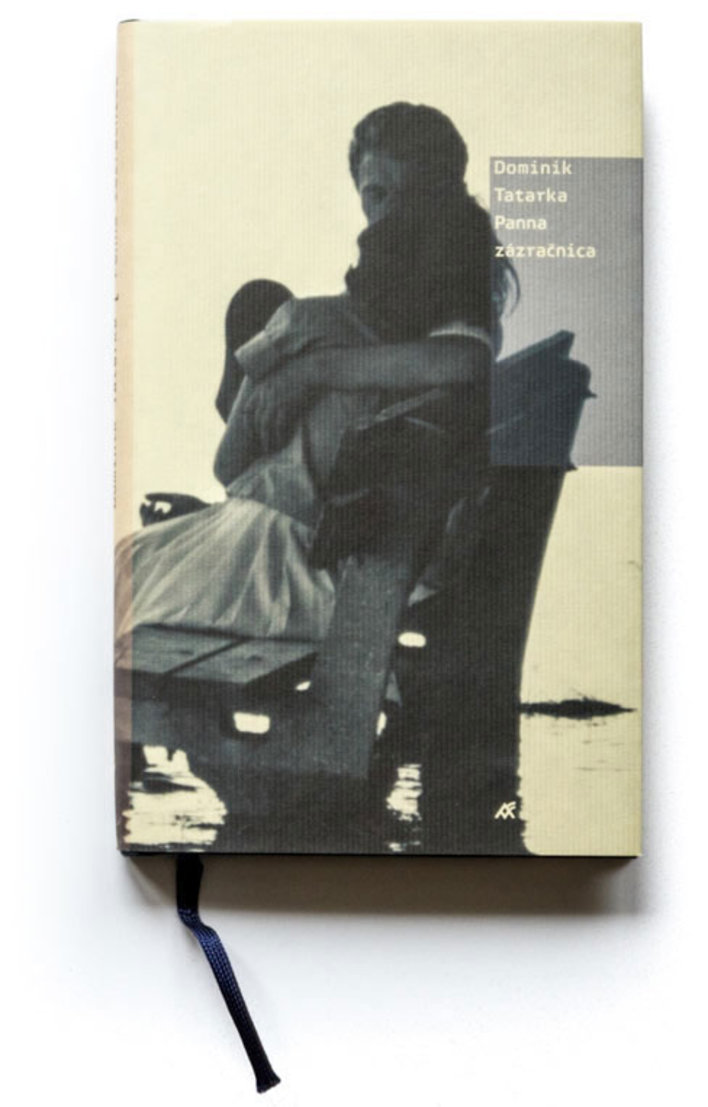 Tatarka`s basic feelings are loneliness and anxiety face-to-face with himself, God and the world as a whole. Man is uprooted, he is no longer part of the community or the nation and therefore has no way of neutralizing his occasional feelings of lonelines Tatarka`s first books are collections of novellas expressing and reflecting his personal experiences during the late 1930`s and early 1940`s. The Miraculous Virgin is a surreal vision of love which is also a sound protest against Fascism. ... More.