Tatarka`s first books are collections of novellas expressing and reflecting his personal experiences during the late 1930`s and early 1940`s. The Miraculous Virgin is a surreal vision of love which is also a sound protest against Fascism. His novel The Clerical Republic is full of satirical stings and his next novel based on personal experiences in the armed resistance, The First and Second Strike, definitely speaks against Fascism. These books were an expression of the author`s intent to become active in post-war life and his acceptance of socialist realism. However, two novellas from Conversations without Endrepresent a new kind of reflective prose in which facts from the past are confronted with the new political and social reality and human love is seen as the only possible way out.
Wicker Armchairs is a book in which the idea of mutual understanding between nations prevails. It is a complex and sophisticated statement reflecting the world of modern civilization, expressing the author`s critical attitude to social and interpersonal relationships in a totalitarian regime and to the world where man becomes a mere slave serving bureaucratic machinery. The most critical of Tatarka`s works is The Demon of Conformism using satirical parable to fight the red-tape practice so typical of the communist regime. This book became a symbol of the democratization process and had great influence on the new wave in Slovak literature. 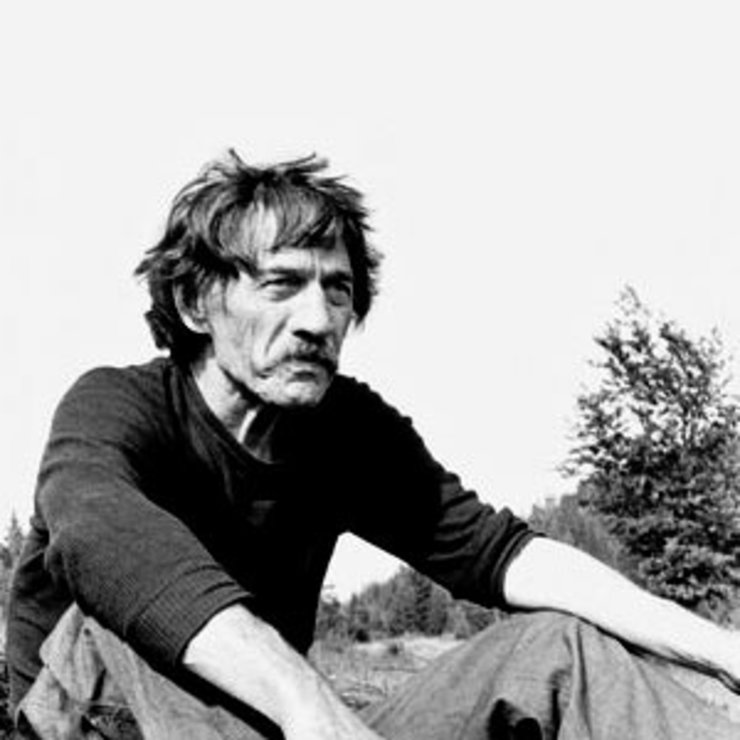 The Demon of Consent

​A rudimentary work of slovak prose that deals with the period of stalinism. It is the confession about slavery agreeing with the power, about the after death cry of Bartolomej Boleraz, a socialist poet, who dies together with a communist officer in a hel

Unique confession of Dominik Tatarka, one of the most important figures of Slovak literature, culture and history, recorded at the end of his life published on the occasion of the centenary of his birth.

Bartolomej Slzička, the narrator, finds himself on studies in Paris, he meets miss Daniela, foreigners and expatriates, diplomats, city ...

Alone Against the Night

A long-awaited Slovak translation of Alone Against the Night