The novel portrays the humiliations of Communist Romania, told from the perspective of a young woman working as a clothing-factory worker who has been summoned by the secret police.

"I've been summoned. Thursday, ten sharp." Thus begins a day in the life of a young factory worker during Ceausescu's totalitarian regime. She has been questioned before; this time, she believes, will be worse. Her crime? Sewing notes into the linings of men's suits bound for Italy. "Marry me," the notes say, with her name and address. Anything to get out of Romania.

As each tram stop brings the young woman closer to the appointment, her thoughts stray to her father and his infidelities; to her friend Lilli, shot trying to flee to Hungary; to her grandparents, deported after her own husband informed on them; and to Paul, her lover, her one source of trust despite his drunkenness. In her distraction, she misses her stop and finds herself on an unfamiliar street. And what she discovers there makes her fear of the interrogation pale by comparison.
Bone-spare and intense, The Appointment powerfully renders the humiliating terrors of a crushing regime and its corrosive effects on family and friendship, sex and love. 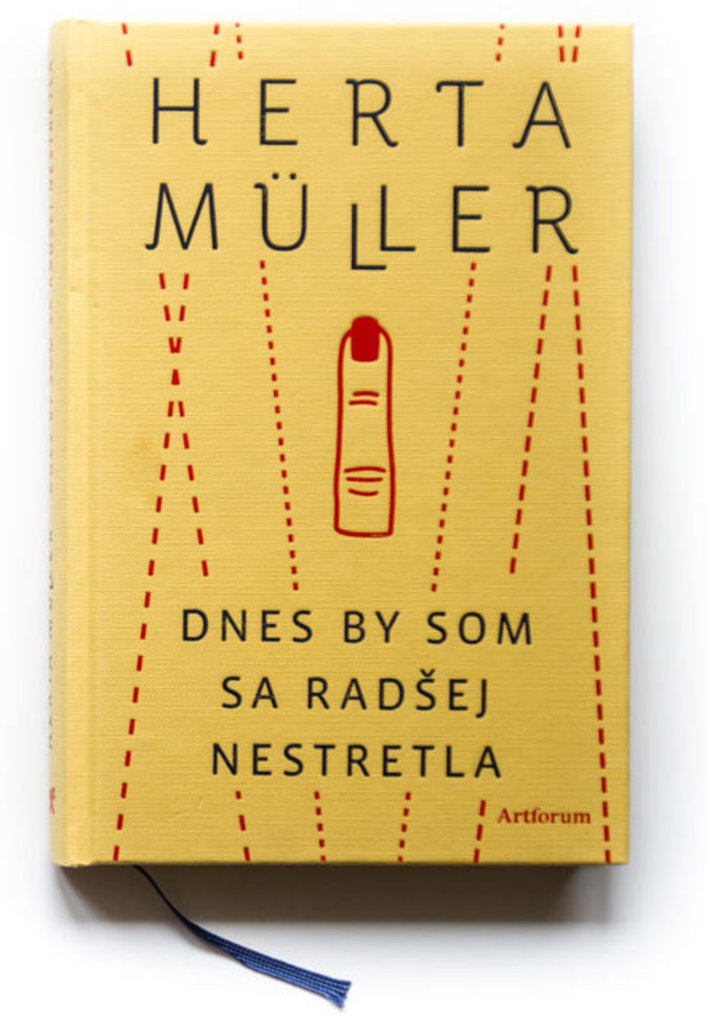 Born in Romania in 1953, Herta Müller lost her job as a teacher and suffered repeated threats after refusing to cooperate with Ceauşescu's secret police. She succeeded in emigrating in 1987 and now lives in Berlin. She won the IMPAC Award for her novel Th More.

Adam Bžoch is a literary scientist and translator. He is the author of several scientific books and essays. More.