Born in Romania in 1953, Herta Müller lost her job as a teacher and suffered repeated threats after refusing to cooperate with Ceauşescu's secret police. She succeeded in emigrating in 1987 and now lives in Berlin. She won the IMPAC Award for her novel The Land of the Green Plums, and received the Nobel Prize for Literature in 2009. 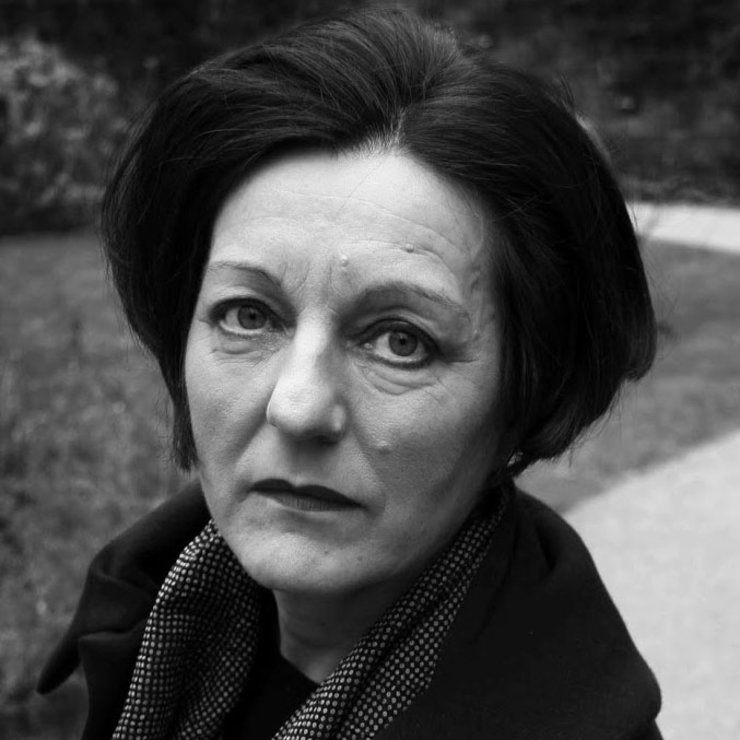 The novel, published in German in 1997, one of several for which the author was known when winning the Nobel in 2009,