IN THREE WEEKS in April of 1951, Jack Kerouac wrote his first full draft of On the Road—typed as a single-spaced paragraph on eight long sheets of tracing paper, which he later taped together to form a 120-foot scroll. A major literary event when it was published in Viking hardcover in 2007, this is the uncut version of an American classic—rougher, wilder, and more provocative than the official work that appeared, heavily edited, in 1957. This version, capturing a moment in creative history, represents the first full expression of Kerouac’s revolutionary aesthetic. 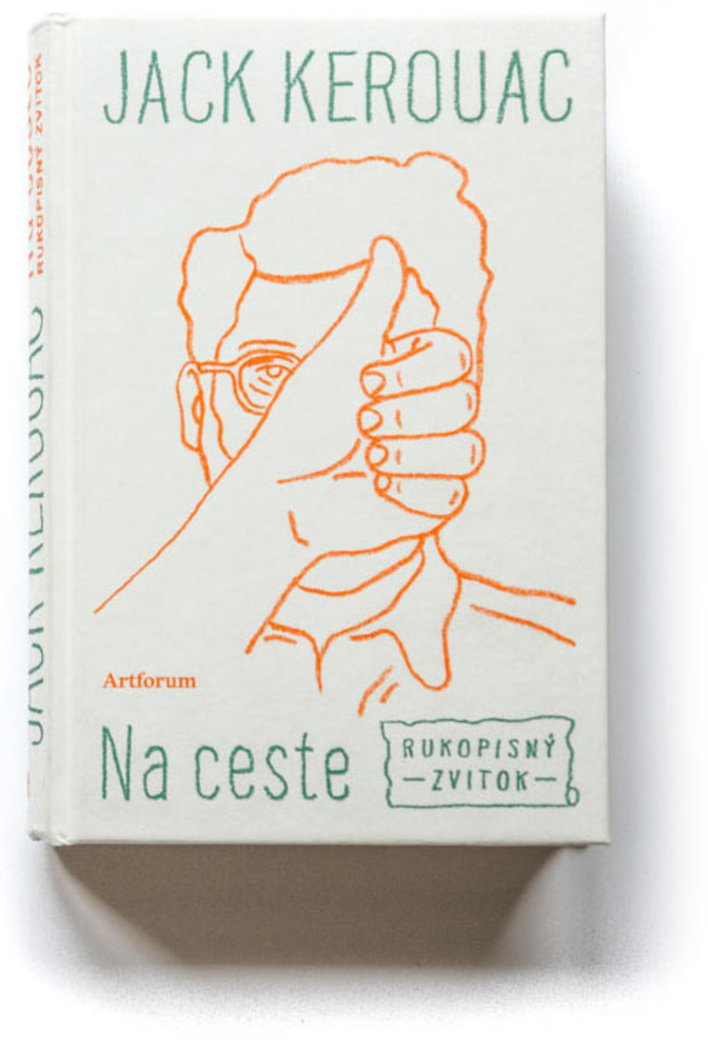