Jack Kerouac was an American writer best known for the novel On the Road, which became an American classic, pioneering the Beat Generation in the 1950s.

The central figure of the Beat Generation, was born in Lowell, Massachusetts, in 1922 and died in St. Petersburg, Florida, in 1969. Among his many novels are On the Road, The Dharma Bums, Big Sur, and Visions of Cody. 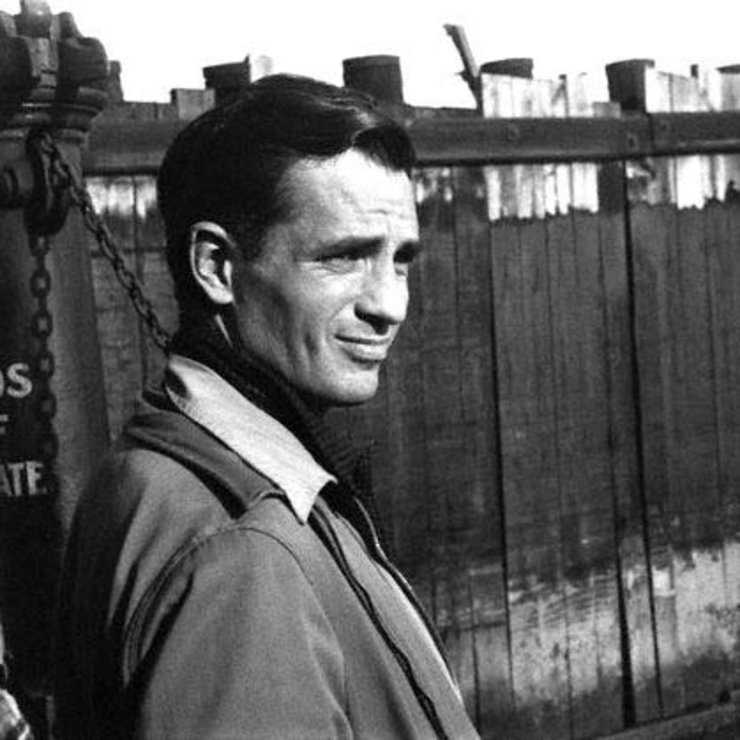 The Sea is My Brother is a novel by the American author Jack Kerouac, published in 2011. The novel was written in 1942 and remained unpublished throughout Kerouac's lifetime.