A cult novel and the cornerstone of beat generation literature. A book that Jack wrote already in 1951, but nobody wanted to publish the uncensored original text at that time. Kerouac worked at the book for six more years. He arranged his wild, authentic text into a generally accepted form, which although reamined suggestive enough. The novel On the road caused in USA of the end of eighties a cultural boost and Jack Kerouac had become an icon of new, spontaneous and untabuized literature. 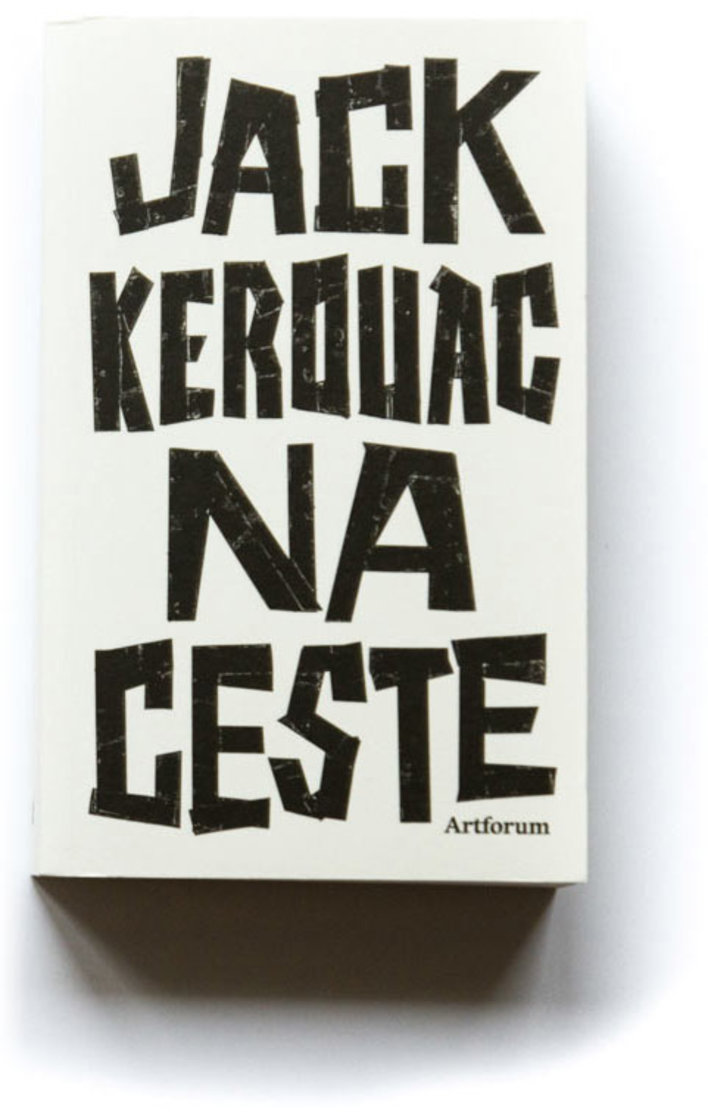