The Sense of an Ending

​A novel so compelling that it begs to be read in a single setting, The Sense of an Ending has the psychological and emotional depth and sophistication of Henry James at his best, and is a stunning new chapter in Julian Barnes's oeuvre. Winner of the 2011 Man Booker Prize

This intense novel follows Tony Webster, a middle-aged man, as he contends with a past he never thought much about—until his closest childhood friends return with a vengeance: one of them from the grave, another maddeningly present. Tony thought he left this all behind as he built a life for himself, and his career has provided him with a secure retirement and an amicable relationship with his ex-wife and daughter, who now has a family of her own. But when he is presented with a mysterious legacy, he is forced to revise his estimation of his own nature and place in the world. 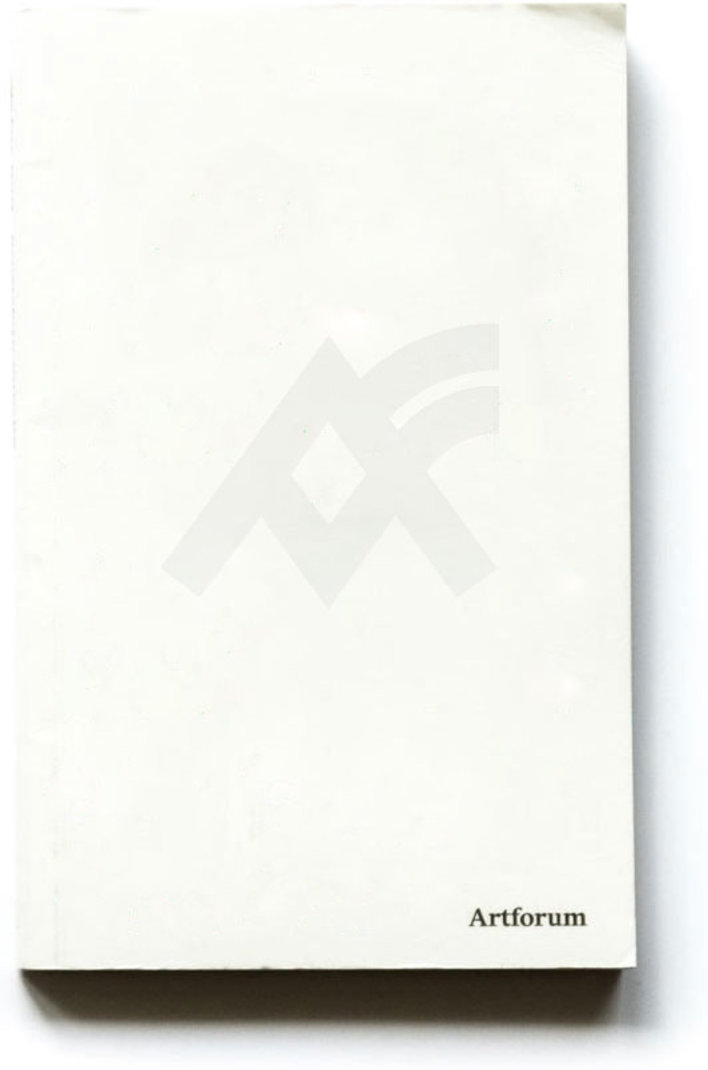 Barnes won the Man Booker Prize for his book The Sense of an Ending (2011), and three of his earlier books had been shortlisted for the Booker Prize: Flaubert's Parrot (1984), England, England (1998), and Arthur & George (2005). After graduation, he worked as a lexicographer for the Oxford English Dictionary supplement for three years. In 1977, Barnes began working as a reviewer and literary editor for the New Statesmen and the New Review. From 1979 to 1986 he worked as a ... More.