Barnes has received several awards and honors for his writing, including the 2011 Man Booker Prize for The Sense of an Ending. Three additional novels were shortlisted for the Man Booker Prize (Flaubert's Parrot 1984, England, England1998, and Arthur & George 2005). Barnes's other awards include the Somerset Maugham Award (Metroland 1981), Geoffrey Faber Memorial Prize (FP 1985); Prix Médicis (FP 1986); E. M. Forster Award (American Academy and Institute of Arts and Letters, 1986); Gutenberg Prize (1987); Grinzane Cavour Prize (Italy, 1988); and the Prix Femina (Talking It Over 1992). Barnes was made a Chevalier de l'Ordre des Arts et des Lettres in 1988, Officier de l'Ordre des Arts et des Lettres in 1995 and Commandeur de l'Ordre des Arts et des Lettres in 2004. In 1993 he was awarded the Shakespeare Prize by the FVS Foundation and in 2004 won the Austrian State Prize for European Literature. In 2011 he was awarded the David Cohen Prize for Literature. Awarded biennially, the prize honours a lifetime’s achievement in literature for a writer in the English language who is a citizen of the United Kingdom or the Republic of Ireland. He received the Sunday Times Award for Literary Excellence in 2013.

Julian Barnes has written numerous novels, short stories, and essays. He has also translated a book by French author Alphonse Daudet and a collection of German cartoons by Volker Kriegel. His writing has earned him considerable respect as an author who deals with the themes of history, reality, truth and love. 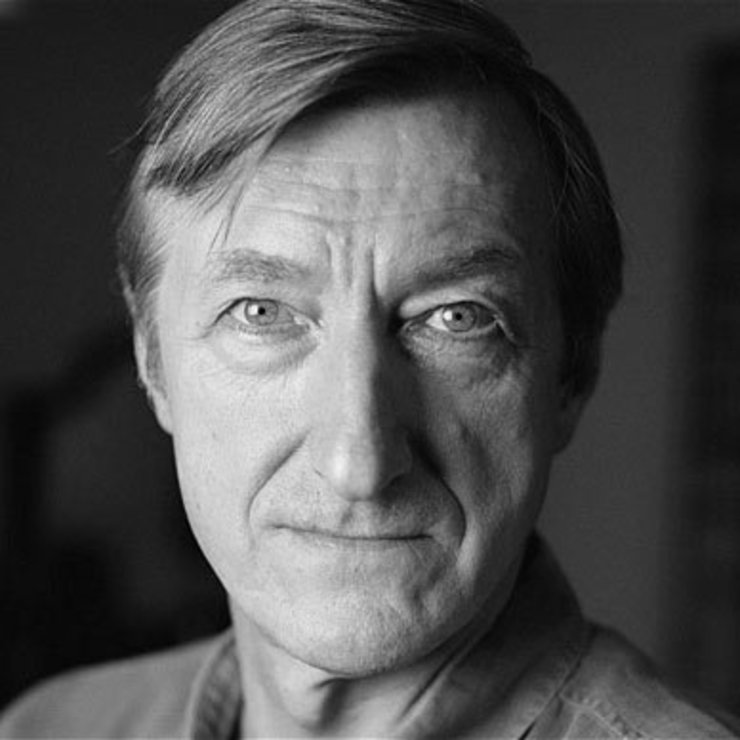 The Sense of an Ending

The Sense of an Ending has the psychological and emotional depth and sophistication of Henry James at his best, and is a stunning new chapter in Julian Barnes's oeuvre.

The Noise of Time

A tribute from Barnes to Shostakovich: a composer, conformist and a toy in the hands of the powerful ones.