Like many of the other Glass family stories, Raise High is narrated by Buddy Glass, the second of the Glass brothers. It describes Buddy's visit on Army leave (during World War II, in 1942) to attend the wedding of his brother Seymour to Muriel and tells of the aftermath when Seymour fails to show. The events set the stage for Seymour's suicide in 1948. Seymour is described through the eyes of Buddy and through those of the would-be wedding's attendants. Included is the Matron of Honor, a loud and burly woman whom Buddy meets in a car leaving the site of the wedding. The other passengers (who include the Matron of Honor's husband Robert; Muriel's father's deaf-mute uncle; and a middle-aged woman named Helen Silsburn) spend most of the car ride unaware of Buddy's family relation to the missing groom. Seymour: An Introduction was also originally published in The New Yorker, four years after Raise High the Roof Beam, Carpenters. As the title suggests, the story represents an attempt by Buddy Glass to introduce the reader to his brother Seymour, who had committed suicide in 1948. The story is told in a stream of consciousness narrative as Buddy reminisces in his secluded home. wikipedia

The author writes: The two long pieces in this book originally came out in The New Yorker ? RAISE HIGH THE ROOF BEAM, CARPENTERS in 1955, SEYMOUR ? An Introduction in 1959. Whatever their differences in mood or effect, they are both very much concerned with Seymour Glass, who is the main character in my still-uncompleted series about the Glass family. It struck me that they had better be collected together, if not deliberately paired off, in something of a hurry, if I mean them to avoid unduly or undesirably close contact with new material in the series. There is only my word for it, granted, but I have several new Glass stories coming along ? waxing, dilating ? each in its own way, but I suspect the less said about them, in mixed company, the better. Oddly, the joys and satisfactions of working on the Glass family peculiarly increase and deepen for me with the years. I can't say why, though. Not, at least, outside the casino proper of my fiction. 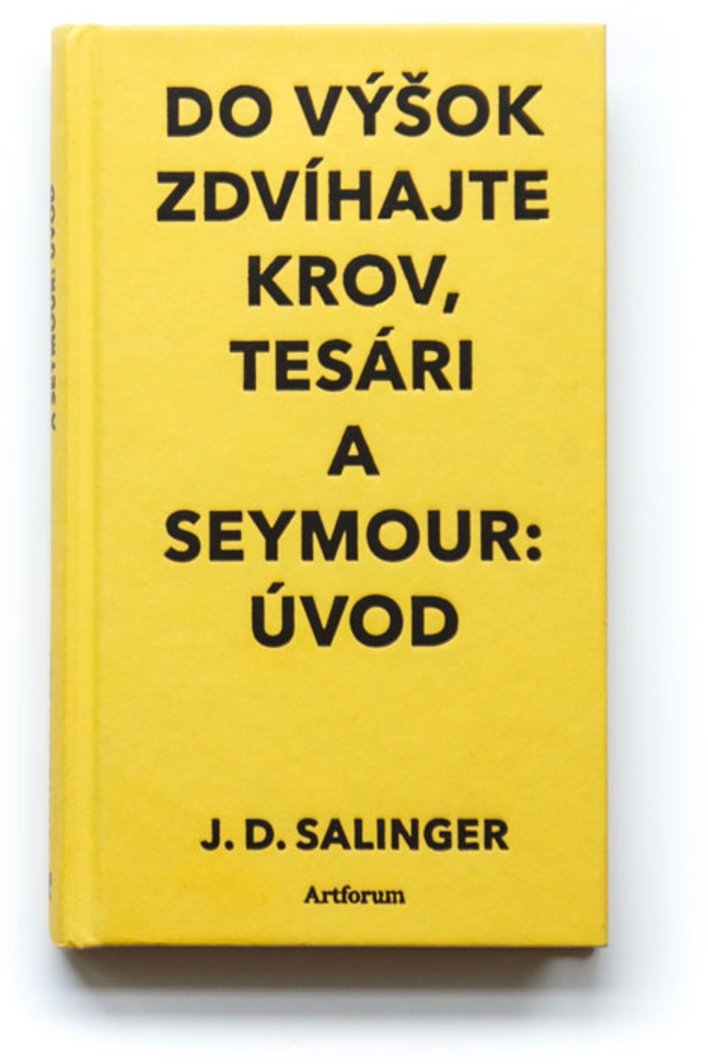