In 1986 Kristof’s first novel, The Notebook appeared. It was the beginning of a trilogy. The sequel titled The Proof came 2 years later. The third part was published in 1991 under the title The Third Lie. The most important themes of this trilogy are war and destruction, love and loneliness, promiscuous, desperate, and attention-seeking sexual encounters, desire and loss, truth and fiction.

She received the European prize for French literature for The Notebook. This novel was translated in more than 30 languages. 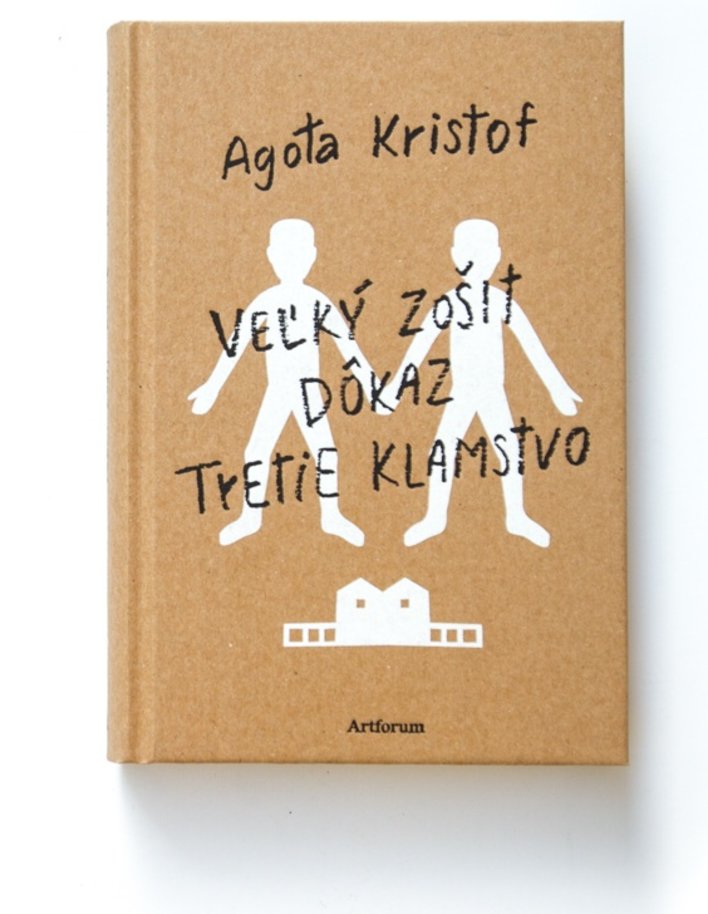 Hungarian writer who lived in Switzerland and wrote in French. Kristof received the European prize for French literature for The Notebook (1986). She won the 2001 Gottfried Keller Award in Switzerland and the Austrian State Prize for European Literature i Agota Kristof was born on 30th October 1935 in Csikvand, Hungary. When the Russian army invaded Hungary in November 1956, Kristof left the country with her husband, who used to be her history teacher, and her four-months-old daughter. They travelled ... More.

Andrea Černáková attended the Belgium Lyceum in Žilina in post-revolutionary times, and it opened the gates not only in a language training. Although originally she wanted to study biology or mathematics, finally successfully completed her studies at ... More.