Andrea Černáková attended the Belgium Lyceum in Žilina in post-revolutionary times, and it opened the gates not only in a language training. Although originally she wanted to study biology or mathematics, finally successfully completed her studies at Charles University and was to become a teacher of French and Slovak language.

Translating a texts she used only as a linguistic exercise, even under pressure of her teacher, she was able to translate one strophe of the Songs of Roland. Got 10 points out of 10 and teacher convinced her that this is what she has to do. Since then, here and there she try to translate, often just to exercise and did not lose overview.

She loves the smell of new and old books. In recent years, she mainly buys books about dogs, about thinking, about evolution, and here and there about drawing. In fiction she prefers short stories and a short novel. 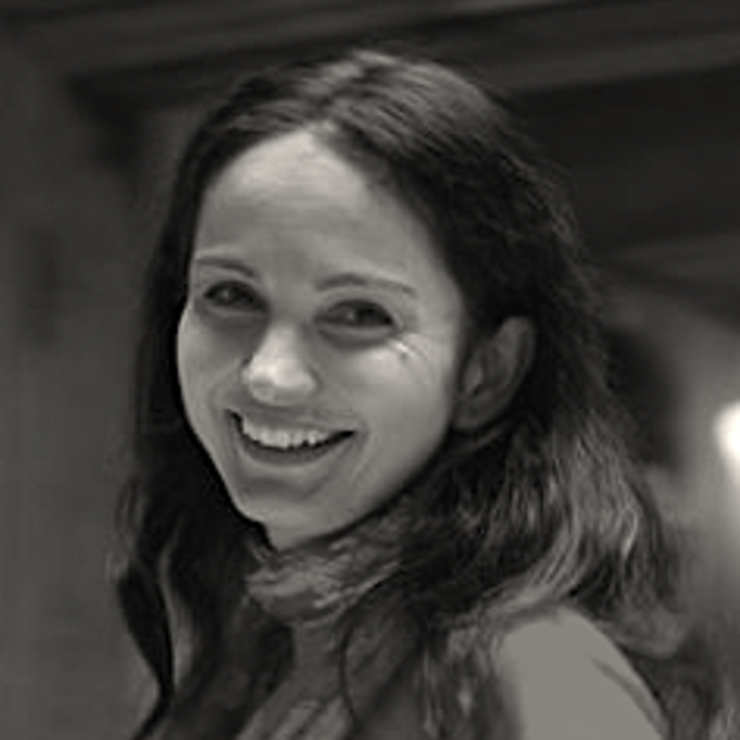