Agota Kristof was born on 30th October 1935 in Csikvand, Hungary. When the Russian army invaded Hungary in November 1956, Kristof left the country with her husband, who used to be her history teacher, and her four-months-old daughter. They travelled to Vienna, with the intention of emigrating to the United States, but the fear and uncertainty of this long voyage convinced them to settle in French-speaking Switzerland (Suisse Romande). She worked in a watch-making factory where she slowly learnt the language of her adopted country. She wrote her first play in French, Le Rat qui passe. in 1972 and completed her first novel Le Grand Cahier at the age of 51. Published in 1986, Le Grand Cahier achieved great success, was translated into many languages and awarded the title Livre Européen. She was awarded the prestigious Swiss literary prize Prix Gottfried Keller in 2001. She lived in Neuchâtel until her death on 27th July 2011. 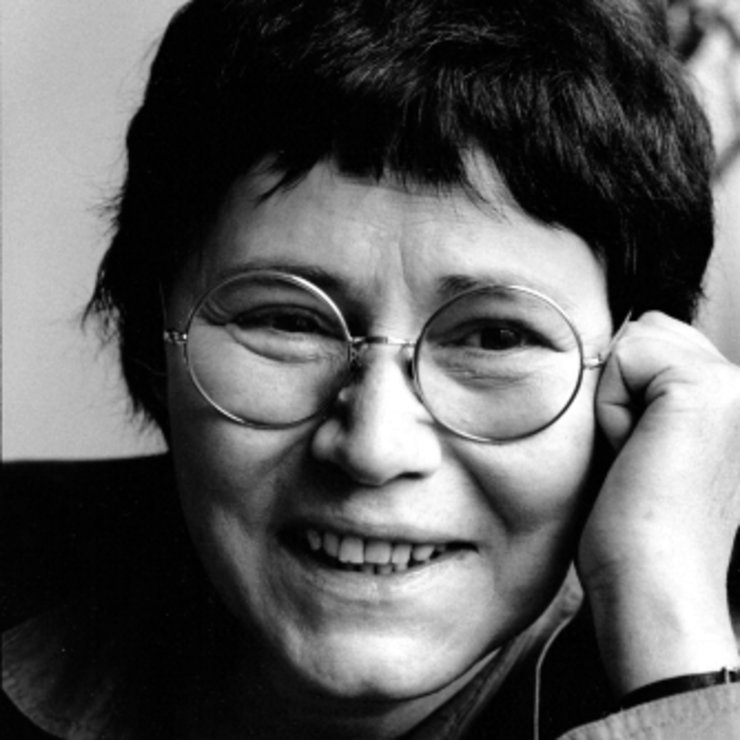