Provincial pre-teenager Zazie stays in Paris with her Uncle Gabriel (a female impersonator) for two days, while her mother spends some time with her lover. Zazie manages to evade her uncle's custody, and métro strike notwithstanding, sets out to explore the city on her own.

Impish, foul-mouthed Zazie arrives in Paris from the country to stay with Gabriel, her female-impersonator uncle. All she really wants to do is ride the metro, but finding it shut because of a strike, Zazie looks for other means of amusement and is soon caught up in a comic adventure that becomes wilder and more manic by the minute. In 1960 Queneau's cult classic was made into a hugely successful film by Louis Malle. Packed full of word play and phonetic games, Zazie in the Metro remains as stylish and witty as ever. 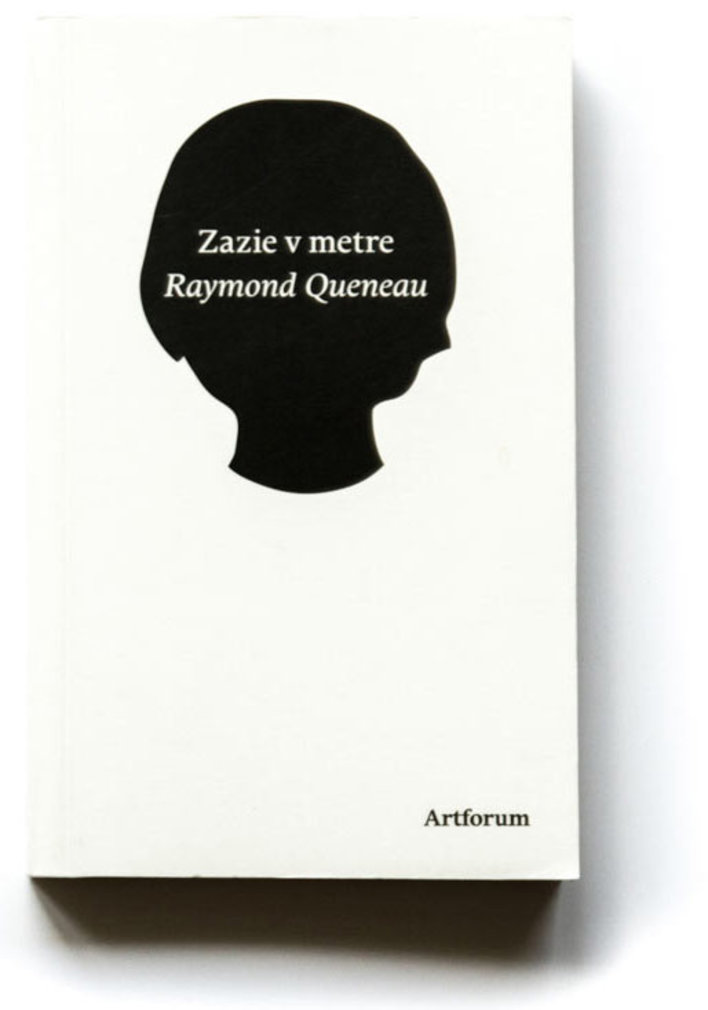 ​Queneau was born in Le Havre in 1903 and went to Paris when he was 17. For some time he joined André Breton's Surrealist group, but after only a brief stint he dissociated himself. Although Queneau's novels give an impression of enormous spontaneity, they were in fact painstakingly conceived in every small detail. He even once remarked that he simply could not leave to hazard the task of determining the number of chapters of a ... More.