​Queneau was born in Le Havre in 1903 and went to Paris when he was 17. For some time he joined André Breton's Surrealist group, but after only a brief stint he dissociated himself.

Although Queneau's novels give an impression of enormous spontaneity, they were in fact painstakingly conceived in every small detail. He even once remarked that he simply could not leave to hazard the task of determining the number of chapters of a book. Talking about his first novel, Le Chiendent (usually translated as The Bark Tree), he pointed out that it had 91 sections, because 91 was the sum of the first 13 numbers, and also the product of two numbers he was particularly fond of: 7 and 13 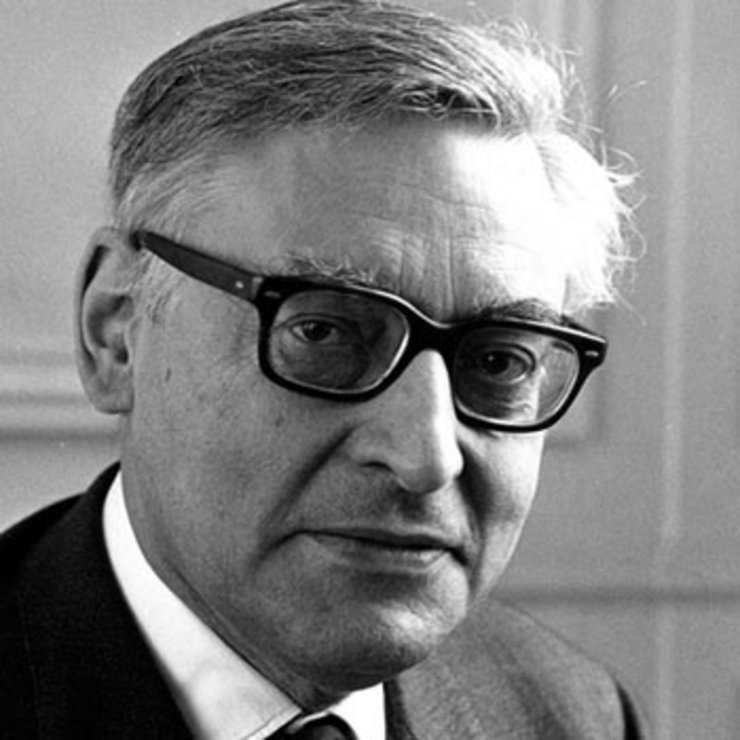 Provincial pre-teenager Zazie stays in Paris with her Uncle Gabriel (a female impersonator) for two days, while her mother spends some time with her lover.