The darkly comic, Western-inspired story takes place in Oregon and California in 1851. The narrator Eli Sisters and his brother Charlie Sisters are assassins sent to kill Hermann Kermit Warm, an ingenious and likable man, who is accused of stealing from the Sisters' fearsome boss, the Commodore. The series of adventures depicted resemble the narrative form of a picaresque novel, and the chapters are, according to one review, "slightly sketched-in, dangerously close to a film treatment."

The Sisters brothers are hired by the Commodore to travel from Oregon City to San Francisco to murder prospector Hermann Warm, who is described to them as a "thief". However, when they ultimately encounter Warm, who has developed a chemical formula that reveals the location of gold hidden in riverbeds, they decide to join his prospecting operation rather than murder him. Unfortunately, the formula is extremely toxic; Warm and his partner Morris die from exposure, and Charlie Sisters's shooting hand is amputated. The brothers are robbed of all their wealth, give up their life of crime, and move in to their mother's house in Oregon City. Eli murders the Commodore so that they might retire in peace. wikipedia 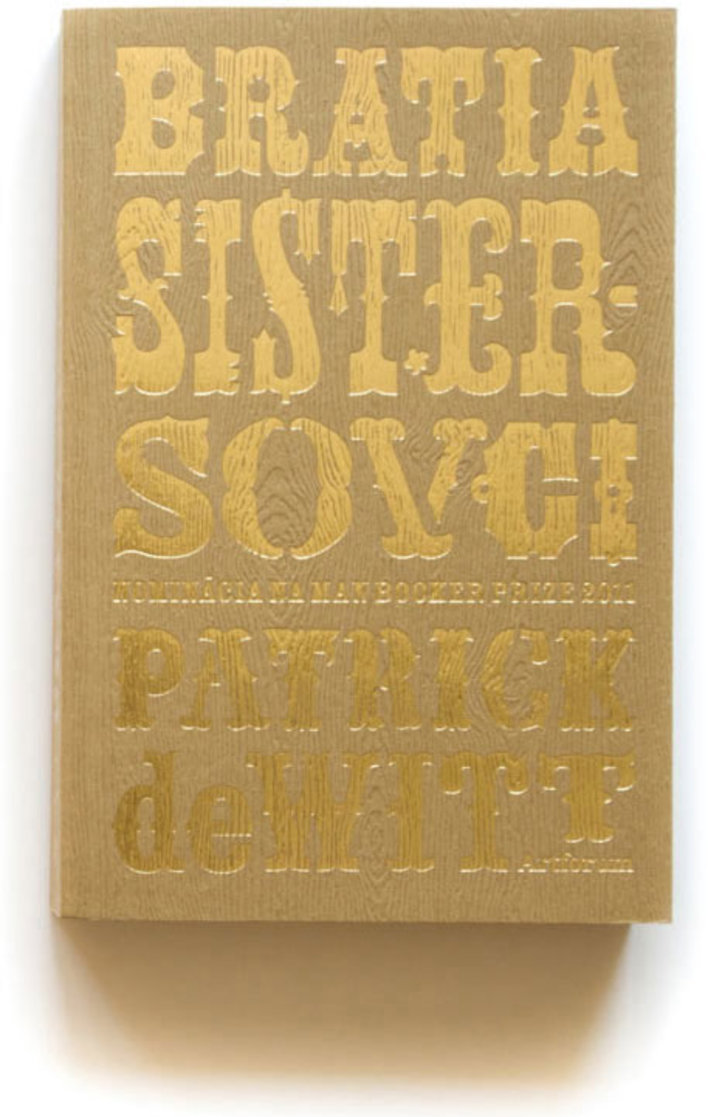 Patrick deWitt (born 1975) is a Canadian novelist and screenwriter. He was born on Vancouver Island, British Columbia and later lived in California and Washington. He currently lives in Portland, Oregon. His first book, Ablutions (2009), was named a New York Times Editors' Choice book. His second book, The Sisters Brothers (2011), was shortlisted for the 2011 Man Booker Prize, the 2011 Scotiabank Giller Prize the Rogers Writers' Trust Fiction Prize ... More.