Patrick deWitt (born 1975) is a Canadian novelist and screenwriter. He was born on Vancouver Island, British Columbia and later lived in California and Washington. He currently lives in Portland, Oregon. 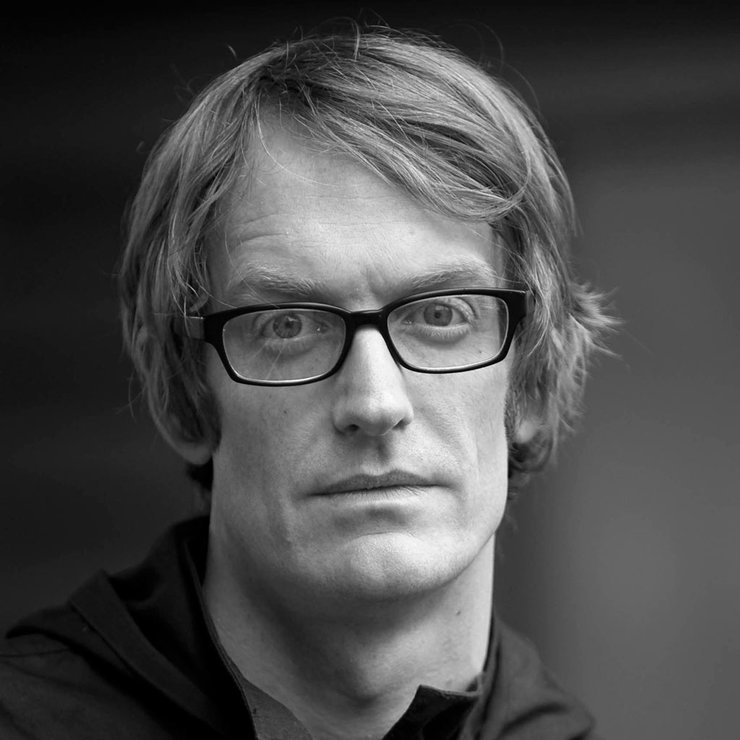 The Sisters Brothers (2011) is a darkly comic, Western-inspired historical novel.