The History of Love

A long-lost book reappears, mysteriously connecting an old man searching for his son and a girl seeking a cure for her widowed mother’s loneliness.

Approximately 70 years before the present, the 10-year-old Polish-Jewish Leopold (Leo) Gursky falls in love with his neighbor Alma Mereminski. The two begin a relationship that develops over the course of 10 years. In this time, Leo writes three books that he gives to Alma his little wife since she is the only person whom he deeply cares about. The first book is too realistic and boring, the second one is entirely fiction and unconvincing, and the last book is dedicated to his love: The History of Love. Leo promises he will never love anyone but Alma.

Alma, now 20, is sent to the United States by her father, who feared the alarming news concerning fascist Germany. Leo does not know that Alma is pregnant and dreams of going to America to meet her. A short time after, the Germans invade Poland and Leo takes cover in the woods, living on roots, small animals, bugs and what he can steal from farmers' cellars. After three and a half years of hiding he goes to America and finds Alma but is shocked to hear she thought he had died in the war and had married the son of the manager of the factory she works at. He is devastated when he finds she has had another child with her husband. He asks her to come with him, but she refuses. She tells him, however, about his son Isaac who is now five years old. Heartbroken, Leo leaves, and later becomes a locksmith under the guidance of his cousin. Leo regularly watches Isaac from a distance, wishing to be part of the boy’s life but scared to come in contact with him.

In a parallel story, a 15-year-old girl, Alma Singer, named after the Alma in "The History of Love", her parents’ favorite book, is struggling to cope with the loss of her father due to cancer. Her mother becomes distant and lonely, escaping into her work of book translation. Her younger brother Bird, so called for jumping from the second story of a building hoping he could fly, seeks refuge in religion and believes himself to be one of God’s chosen people, thus distancing himself from reality. Alma finds refuge in one of her father’s hobbies: surviving in the wild. Alma also bears a crush on her Russian pen friend Misha, who has moved to New York. The two become a couple but they break up because of Alma’s incertitude. wikipedia 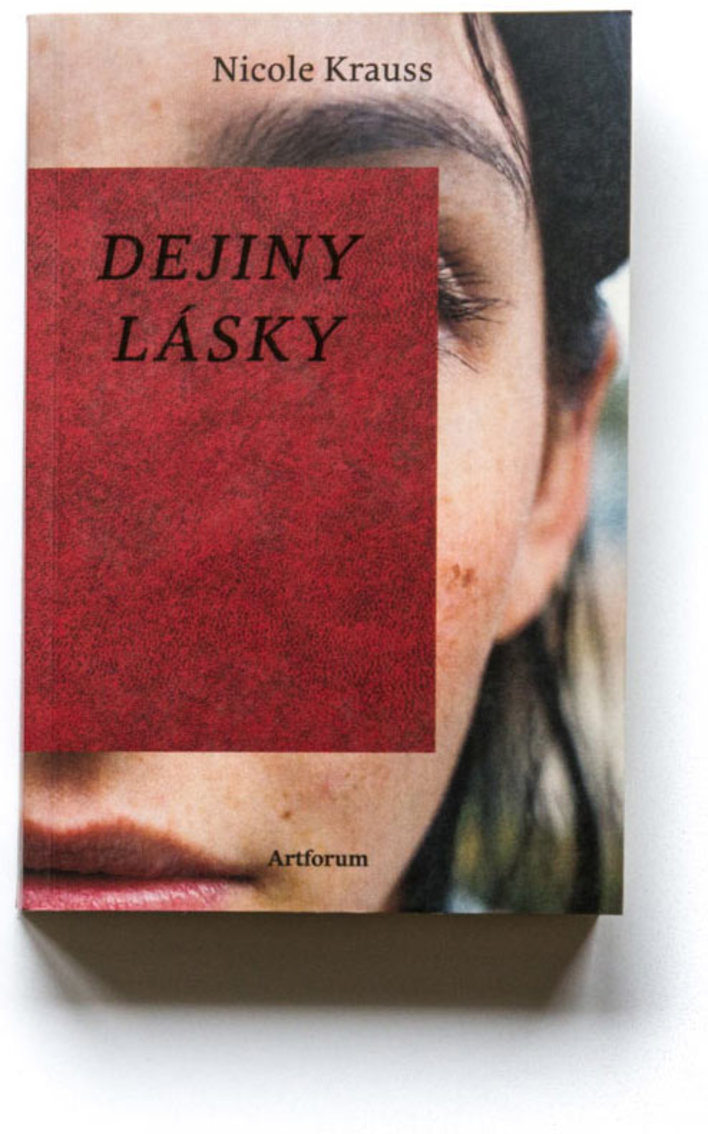 ​she has been hailed by the New York Times as "one of America's most important novelists." She is the author of the international bestsellers, Great House, and History of Love. Nicole Kraussis the author of the New York Times bestsellers Great House, a finalist for the National Book Award, and The History of Love. Her first novel, Man Walks into a Room, was a finalist for the Los Angeles Times Book Prize. She was selected ... More.

Otto Havrila studied at the Comenius University musicology, but more interested him literature and philosophy. He translate since 1990 and translated for example Meir Shalev, S. Rushdie or Nicole Krauss . More.