​she has been hailed by the New York Times as "one of America's most important novelists." She is the author of the international bestsellers, Great House, and History of Love.

Nicole Kraussis the author of the New York Times bestsellers Great House, a finalist for the National Book Award, and The History of Love. Her first novel, Man Walks into a Room, was a finalist for the Los Angeles Times Book Prize. She was selected as one of Granta’s Best Young American Novelists in 2007 and named to the New Yorker’s Twenty Under Forty list in 2010. Her fiction has been published in the New Yorker, Harper’s, Esquire, and The Best American Short Stories, and her books have been translated into more than thirty-five languages. She lives in Brooklyn, New York. 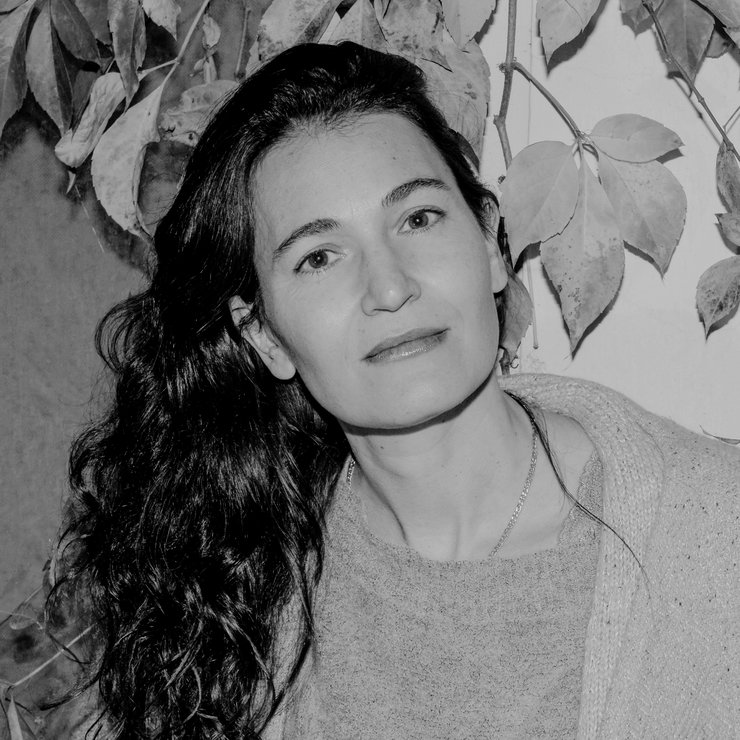 The History of Love

The second novel by the American writer Nicole Krauss, published in 2005. The book was a finalist for the Orange Prize for Fiction.

Last novel of the author of The History of Love. Again the good read.

The latest novel by Nicole Krauss about searching for meaning, transcendence, and where we really belong.

To Be a Man