Where the coat, there the wind

The fifteenth collection of poems by Ivan Štrpka consists of three parts: Bright Places, Where The Coat, There The Wind and Dark Places. According to Štrpka, the title of the collection Where The Coat, There The Wind does not define the content, rather "points to a direction of my ideas." The title is also the last phrase of the poem written in 2015 by Ivan Štrpka for the Sado magazine of an artist Dorota Sadovská and this poem pre-announced their further cooperation.

Originally, it was supposed to be a simple book with a distinctive typography, but the photos by Dorota Sadovská gave it another dimension. They agreed that the poems would not be accompanied by literal illustrations. "I had an idea of empty shapes. That which cannot be shown nor seen," says Ivan Štrpka. For Dorota, this book is about emptiness and loneliness: "As if you buy a thing and the only thing that stays is the package." Dorota Sadovská found that the word with the stem prázd_ (empty), empty, emptiness, etc., is used almost a hundred times in the collection. The second word is light. The photos of sun-lit empty containers and plastic packages have been organically combined with Ivan Štrpka's poems.

On the way to the reader, however, Štrpka's poems do not require any witty comments or a commodity circus. Let them speak for themselves. 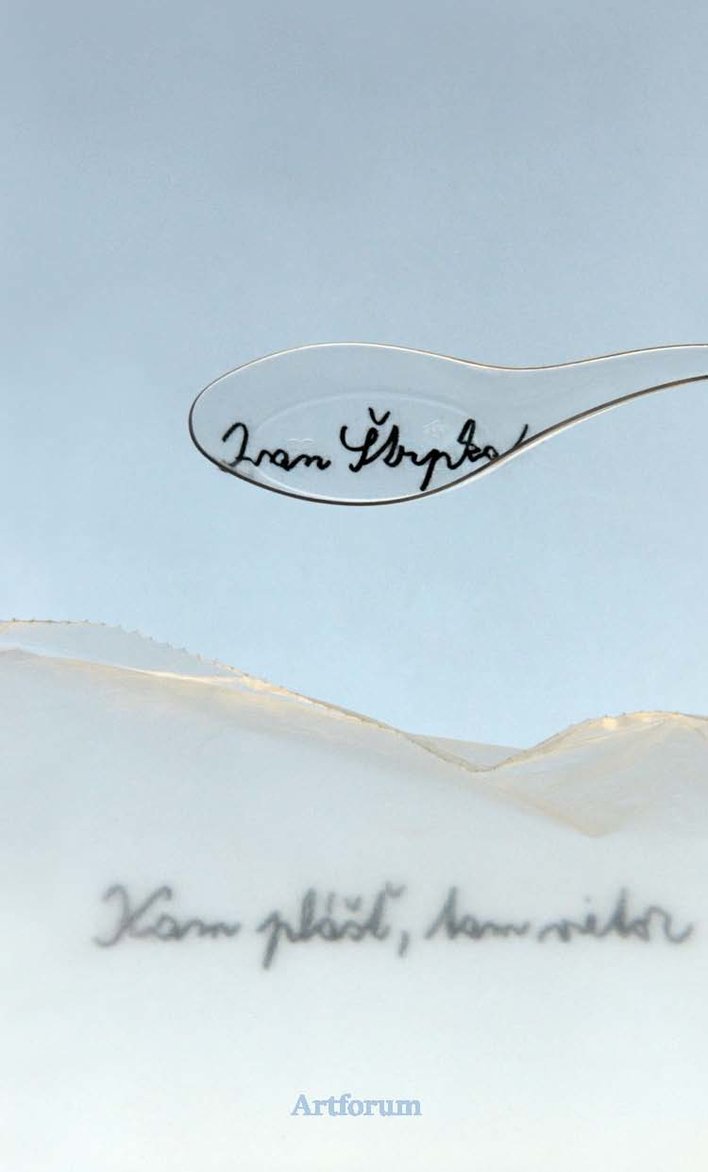