After liberation from Auschwitz, fourteen-year-old Elli, her brother, and their mother attempt to rebuild their lives in Czechoslovakia. But it doesn't take long for Elli to realize that even though the war is over, anti-Semitism is not, so she and her family decide to escape to America along with thousands of other Jews. Little do they know what agonies and adventures await them still. 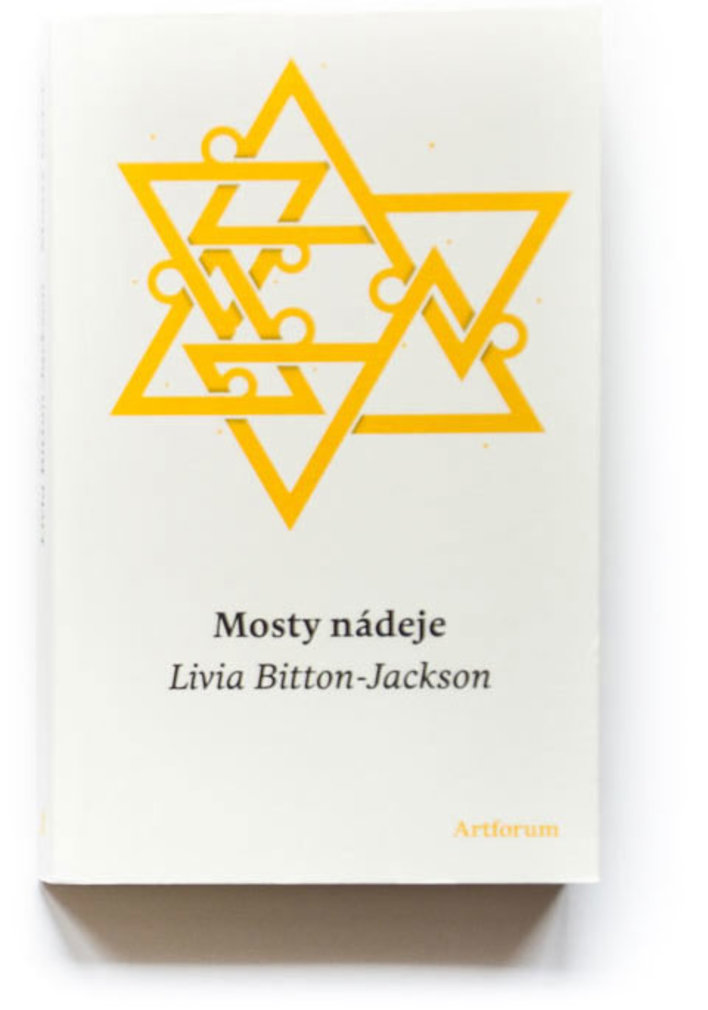 Born on February 28th 1931,Livia Bitton-Jackson is an author and a Holocaust survivor. Although she was born as Elli L. Friedmann in Samorin, Czechoslovakia, she was 13 years old when she, along with her mother and brother Bubi, was taken to Auschwitz. The three of them were liberated in 1945. Bitton-Jackson came to the U.S. on a refugee boat in 1951 to join Bubi, who was studying in New York. She then studied at New York University, from which she received a Ph.D. in Hebrew Culture and Jewish History. ... More.