Born on February 28th 1931,Livia Bitton-Jackson is an author and a Holocaust survivor. Although she was born as Elli L. Friedmann in Samorin, Czechoslovakia, she was 13 years old when she, along with her mother and brother Bubi, was taken to Auschwitz.

The three of them were liberated in 1945. Bitton-Jackson came to the U.S. on a refugee boat in 1951 to join Bubi, who was studying in New York. She then studied at New York University, from which she received a Ph.D. in Hebrew Culture and Jewish History. She also wrote her 1997 memoir I Have Lived a Thousand Years.

She lived in Somorja, former Czechoslovakia, when the Germans invaded in 1944. The segregation of Jews began at that time, and they were prohibited from entering theaters, restaurants, grocery stores, and other public places. Two months into the German occupation, all the Jews in that area were moved to the Dunaszerdahely ghetto, consisting of a synagogue and roughly 20 surrounding houses. Partway through their stay there, all men between the ages of 18 and 45, her father included, were sent to a forced labor camp in Komárom, some fifty miles from the ghetto.[3] Two weeks after her father was taken, Bitton-Jackson, her aunt, mother, and brother were removed from the ghetto and taken, over journey of four days, to Auschwitz, the largest concentration camp in Poland. She and her mother stayed there for ten days. In June 1944, Bitton-Jackson and her mother were transferred, along with 500 other women, to Camp Plaszow, the most notorious forced labor camp in Poland. There, their work consisted of planierung - leveling off a hilltop in preparation for construction. If they did not work properly, or violated any rule, they would be beaten by their Kapo or his assistants. After two months at Plaszow, they returned to Auschwitz.

In August 1944, Bitton-Jackson and her mother were taken from Auschwitz to a factory in Augsburg. In Augsburg, she was put to work in an assembly line in the factory, where they produced a "precision instrument that is supposed to control the distance and direction of the bomb ejected by a fighter plane". They stayed until April 1945. After this she and her mother were taken to a subsidiary camp of Dachau, in Germany, where she was reunited with her older brother Bubi, who was staying in the men's camp. Her stay here was shortened due to the Allies advance and the three surviving members of the family were taken by trains further into Germany. On the way the guards deserted and many of the prisoners mistook this to be the liberation. However, the guards returned and fired upon those who had left the train, and ordered the others back onto the carriages. During the rest of the journey, Bitton-Jackson was able to keep her brother with herself and her mother. At one point, she spotted through the cracks in the carriage Red Cross trucks, and the soldiers informed them that the charity would be giving out food. The surviving inmates lined up close to the carriage entrance whereupon they were shot at by the SS. Bubi received a shot to the forehead, but survived. It was only after a week of travelling that the Americans discovered the trains full of dead, injured and starving inmates.

After the liberation, Bitton-Jackson, her mother and brother stayed in Seeshaupt where she helped to nurse her brother and fellow inmates back to health.After the war she and her brother and mother returned to

In 1977, Bitton-Jackson moved to Israel, where she has been living ever since. 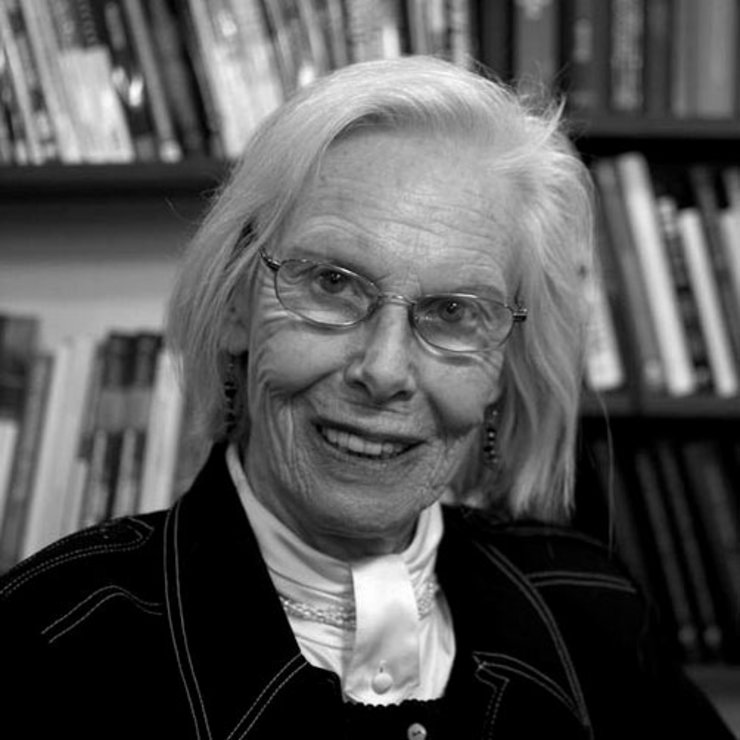