A Perfect Day for Bananafish, Uncle Wiggily in Connecticut, Just Before the War with the Eskimos, The Laughing Man, Down at the Dinghy, For Esme -- With Love and Squalor, Pretty Mouth and Green My Eyes, De Daumier-Smith's Blue Period, and Teddy.

The title story recounts a Sergeant's meeting with a young girl before being sent into combat. When it was first published in "The New Yorker" in 1950 it was an immediate sensation and prompted a flood of readers' fan-letters. 'A Perfect Day for Bananafish' is the first of the author's stories to feature the Glass family, the loveable and idiosyncratic family who would appear in much of Salinger's later fiction. A haunting and unforgettable piece of writing, the story follows the eldest sibling, Seymour Glass, and his wife, Muriel, as they embark on an ill-fated honeymoon in Florida. 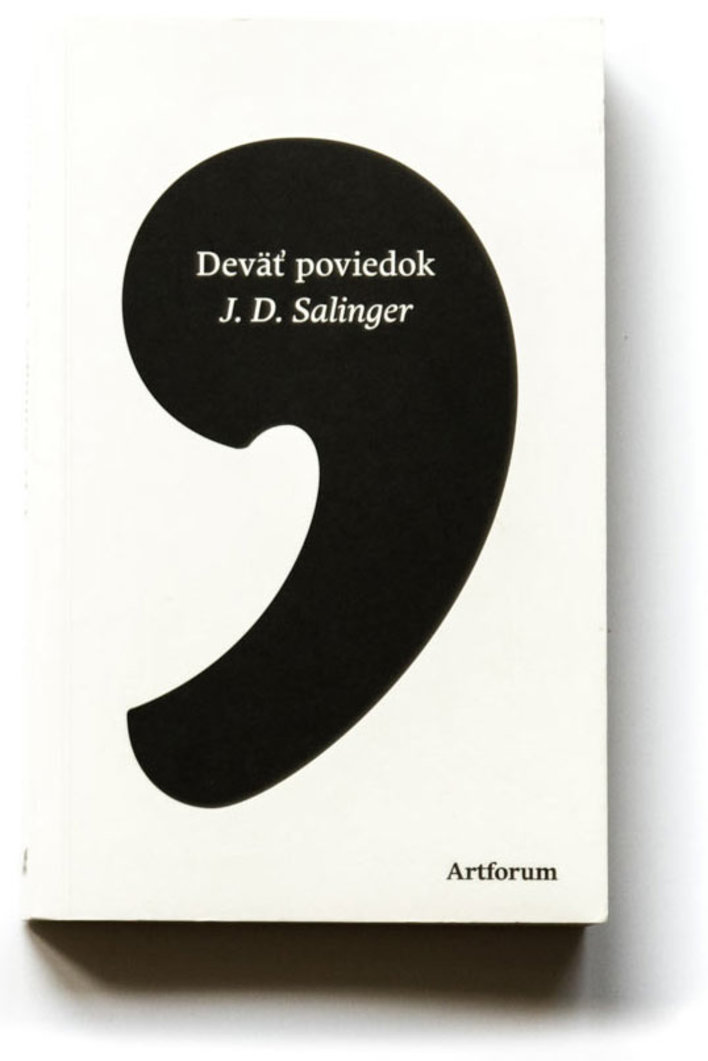