The Violent Bear It Away

First published in 1960, The Violent Bear It Away is now a landmark in American literature. It is a dark and absorbing example of the Gothic sensibility and bracing satirical voice that are united in Flannery O'Conner's work. In it, the orphaned Francis Marion Tarwater and his cousins, the schoolteacher Rayber, defy the prophecy of their dead uncle--that Tarwater will become a prophet and will baptize Rayber's young son, Bishop. A series of struggles ensues: Tarwater fights an internal battle against his innate faith and the voices calling him to be a prophet while Rayber tries to draw Tarwater into a more "reasonable" modern world. Both wrestle with the legacy of their dead relatives and lay claim to Bishop's soul.

O'Connor observes all this with an astonishing combination of irony and compassion, humor and pathos. The result is a novel whose range and depth reveal a brilliant and innovative writers acutely alert to where the sacred lives and to where it does not. 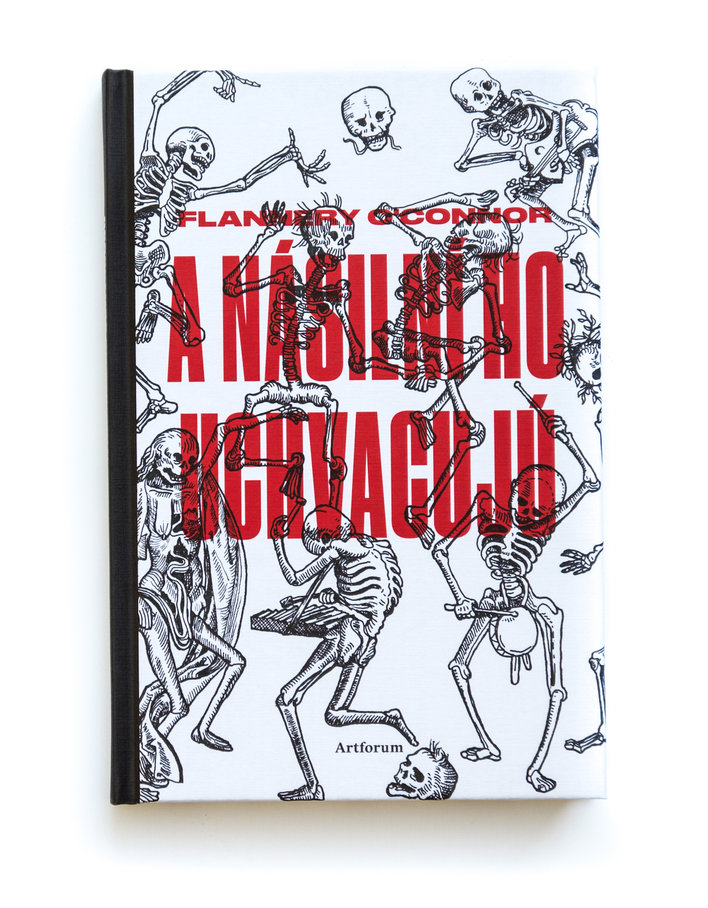 An important figure of Southern Gothic style. Mary Flannery O'Connor was an American novelist, short-story writer and essayist. O'Connor's writing often reflected her own Roman Catholic faith, and frequently examined questions of morality and ethics. Her The Complete Stories received the ... More.

Psychologist, linguist, programmer and also a translator lately. Krištof Anetta spends all of his time working with languages. He studied English linguistics in Brno, cognitive science in Vienna and psychology in Bratislava. More.