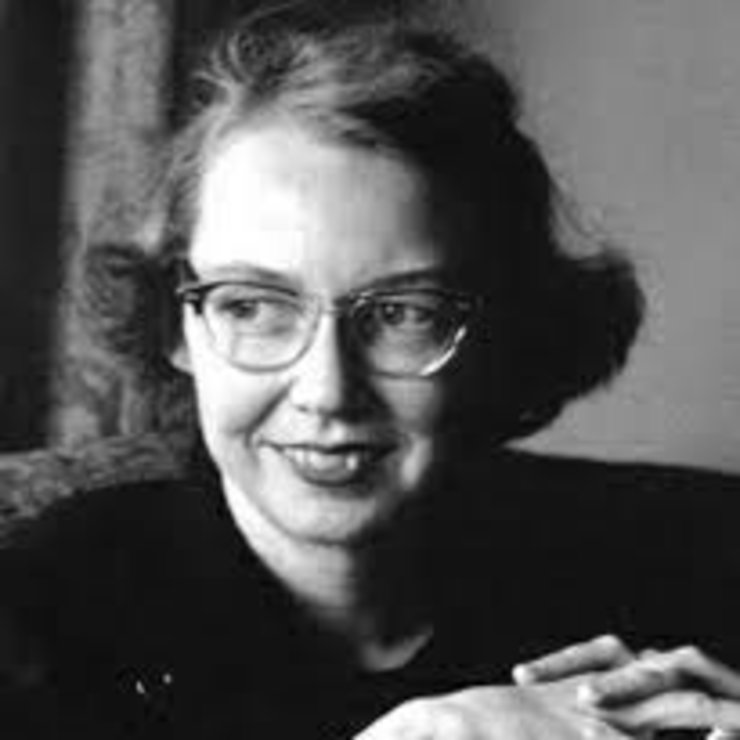 The Violent Bear It Away

One of the two novels of the very specific Flannery O'Connor.