To the End of the Land

To the End of the Land (original Hebrew title "Isha Borachat Mi’bsora" - "A woman Escapes from a Message") is a 2008 novel by Israeli writer David Grossman depicting the emotional strains that family members of soldiers experience when their loved ones are deployed into combat.

Just before his release from service in the Israeli army, Ora’s son Ofer is sent back to the front for a major offensive. In a fit of preemptive grief and magical thinking, so that no bad news can reach her, Ora sets out on an epic hike in the Galilee. She is joined by an unlikely companion—Avram, a former friend and lover with a troubled past—and as they sleep out in the hills, Ora begins to conjure her son. Ofer’s story, as told by Ora, becomes a surprising balm both for her and for Avram—and a mother’s powerful meditation on war and family. 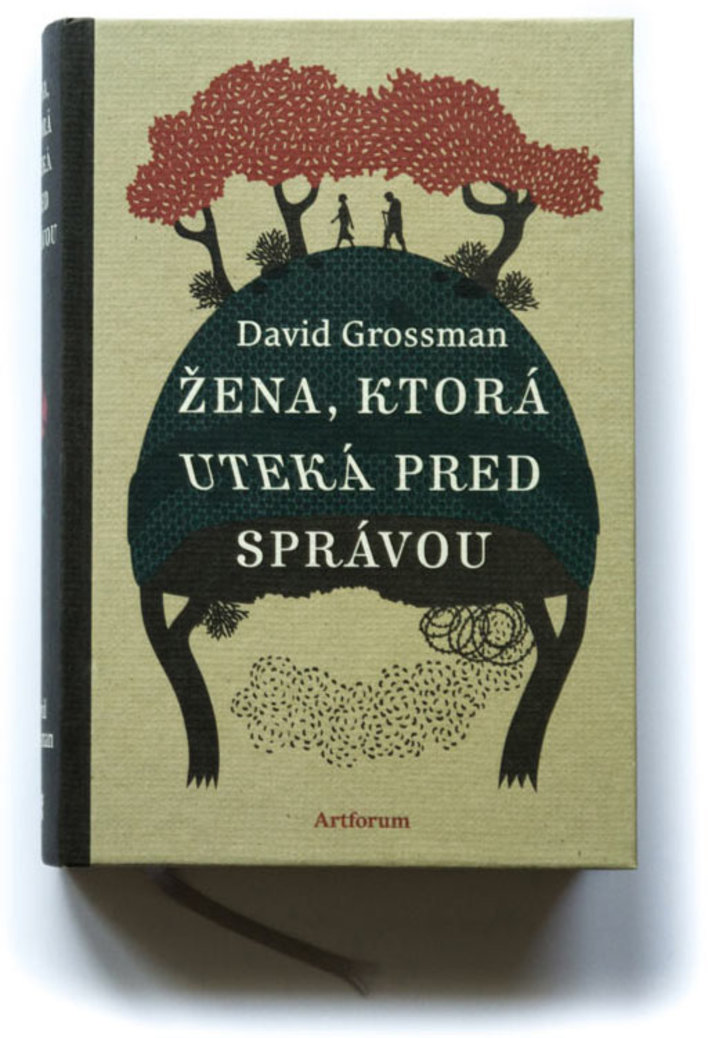 Ildikó Drugová writes poetry and translated from the English and Russian languages​​. More.