His first published work, the poetry collection, Með byssuleyfi á eilífðina, came out in 1988. He has published two other collections of poetry and a number of novels.

Jón moved to Keflavík when he was 12 and returned to Reykjavík in 1986 with his highschool diploma. From 1975 – 1982 he spent a good deal of his time in West Iceland, where he did various jobs: worked in a slaughterhouse, in the fishing industry, doing masonry and for one summer as a police officer at Keflavík International Airport. Jón Kalman studied literature at the University of Iceland from 1986 until 1991 but did not finish his degree. He taught literature at two highschools for a period of time and wrote articles and criticism for Morgunblaðið newspaper for a number of years. Jón lived in Copenhagen from 1992 – 1995, reading, washing floors and counting buses. He worked as a librarian at the Mosfellsbær Library near Reykjavík until the year 2000. Since then he has been a full time writer.

He was the recipient of the Per Olov Enquists Prize for 2011, awarded at the book fair in Gautaborg in September 2011

His newest novel Eitthvað á stærð við alheiminn (Around the same Size as the Universe, 2015) finishes the family saga that started in Fiskarnir hafa enga fætur (Fish have no feet, 2013). 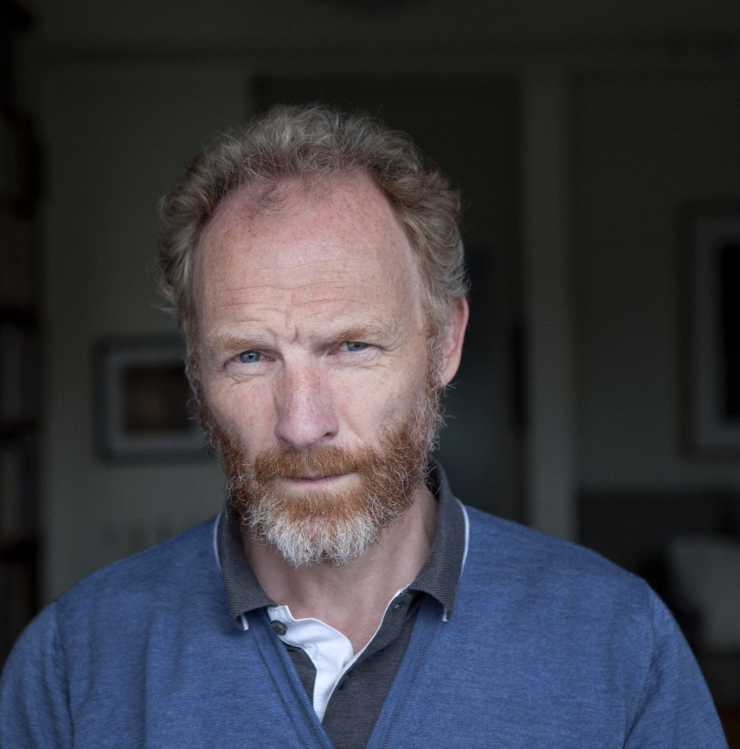 Summer Light and Then Comes the Night

Poetic, exciting, philosophical and full of the special kind of atmosphere you can only find in literature written by the best Icelandic authors.

Fish have no feet

Novel Fiskarnir hafa enga fætur (in English “The fish have no feet”) is about searching, about a nation on the run from having to face itself, and a search for identity. Who are we, truly, and who do we want to be? Perhaps we never tell the whole truth, a

Almost the Same Size as the Universe

A family saga chronicles joy and pain, passion and suffering, loyalty and failure, life and death, proximity and astray, and love in its diverse forms.

This is a story about love, sensuality and sex. About the Icelandic countryside, poetry and the desire to know the world. About children, those kept by their parents and those raised by strangers. About life and death. And Ásta.