American author, editor and professor. He was best known for his novels Stoner and Augustus. The latter won a U.S. National Book Award.

Williams was raised in northeast Texas.His grandparents were farmers; his stepfather was a janitor in a post office. Despite a talent for writing and acting, Williams flunked out of a local junior college after his first year. He worked with newspapers and radio stations in the Southwest for a year, then reluctantly joined the war effort by enlisting in the United States Army Air Force early in 1942, spending two and a half years as a sergeant in India andBurma. During his enlistment, he wrote a draft of his first novel, which was published in 1948.

At the end of the war Williams moved to Denver, Colorado and enrolled in the University of Denver, receiving Bachelor of Arts and Master of Arts degrees. During his time at the University of Denver, his first two books were published, Nothing But the Night, a novel depicting the terror and waywardness resulting from an early traumatic experience, and The Broken Landscape, a collection of poetry. Upon completing his MA, Williams enrolled at the University of Missouri, teaching and working on his Ph.D. in English Literature, which he obtained in 1954. In the fall of 1955 Williams returned to the University of Denver as Assistant Professor, becoming director of the creative writing program. His second novel, Butcher's Crossing depicts frontier life in 1870'sKansas.He edited and wrote the introduction for the anthology English Renaissance Poetry in 1963.

Williams' third novel, Stoner, the fictional tale of a University of Missouri English professor, was published by Viking Press in 1965. His fourth novel, Augustus, a rendering of the violent times of Augustus Caesar in Rome, remains in print. It shared the National Book Award for Fiction with Chimera by John Barth, the first time that award was split.

Williams retired from the University of Denver in 1985 and died of respiratory failure in 1994, at home in Fayetteville, Arkansas, survived by his wife and descendants. A fifth novel, The Sleep of Reason, was unfinished at the time of his death.

Williams loved the study of literature. In a 1985 interview he was asked, "And literature is written to be entertaining?" to which he replied emphatically, "Absolutely. My God, to read without joy is stupid." 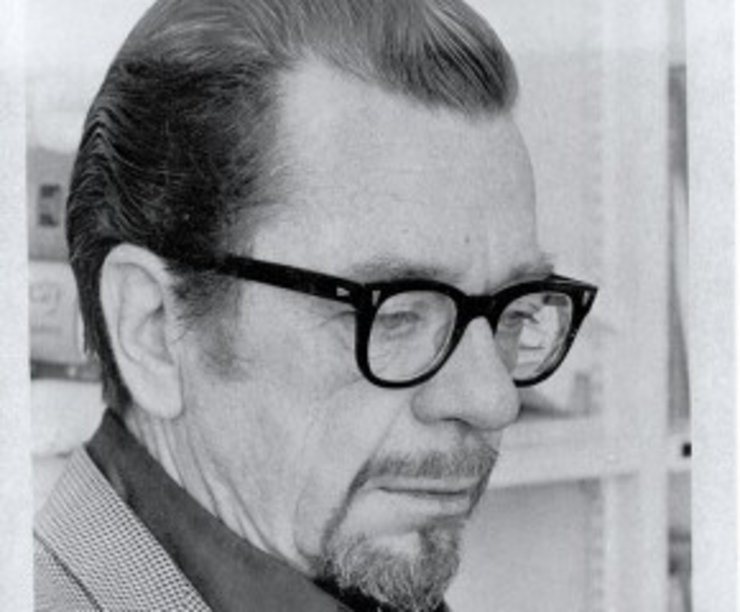 Novel about a farmer boy whose passion for words turns him into a professor of literature.