The book has been rediscovered in few european countries and found a lot of readers recently.

The central character, William Stoner, begins as a hardscrabble farm boy in Missouri whose parents send him to college to major in agriculture, but he is seduced one afternoon by Shakespeare's Sonnet 73 and changes his major to literature. This change is the first decision he has made based upon his own desires, which had previously been buried under the physical fatigue of endless farm chores. Stoner's career begins just before World War I, which he teaches through with constant application to his responsibilities which makes him popular advising English majors, until he is almost destroyed during the depression by English Department politics and demoted to teaching freshman and sophomore English survey courses. Although he appears to be an undistinguished English professor, he is fighting for his very existence, every day, much as he did back on the farm. Although his career may seem largely uneventful at a drab Midwestern university, underneath his emotions are in constant flux, dealing with his unstable wife Edith and her attempts to isolate him from the affections of their only child, Grace. He falls in love with a younger instructor at the university, Katherine Driscoll, who returns his feelings, and also has to deal with the effects of a controversial affair in a much more repressive time.

In a 2007 review of the recently reissued work, Morris Dickstein wrote that Stoner is "a perfect novel, so well told and beautifully written, so deeply moving that it takes your breath away." A 2013 BBC article which reported it was namedWaterstones Book of the Year also said that Tom Hanks called it "one of the most fascinating things that you've ever come across" and noted that The New Yorker had called it "the greatest American novel you've never heard of" earlier in the year, and said that a translation by French writer Anna Gavalda sparked off a new wave of interest.

Steve Almond praised Stoner in The New York Times Magazine, writing, "I had never encountered a work so ruthless in its devotion to human truths and so tender in its execution." 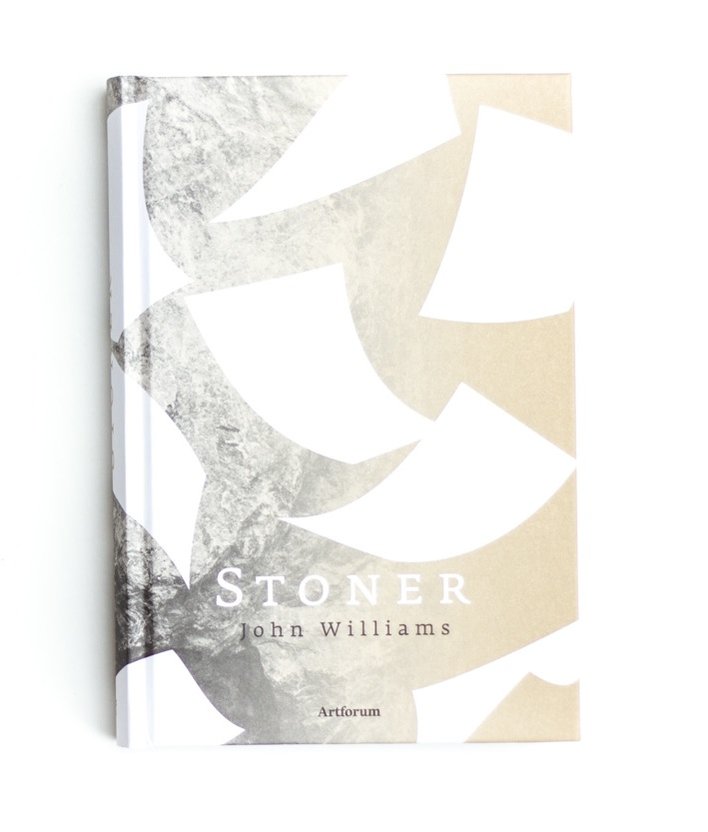 American author, editor and professor. He was best known for his novels Stoner and Augustus. The latter won a U.S. National Book Award. Williams was raised in northeast Texas.His grandparents were farmers; his stepfather was a janitor in a post office. Despite a talent for writing and acting, Williams flunked out of a local junior college after his first year. He worked with newspapers ... More.