​Bringing up a child, lying to the boss, placing an order in a fast-food restaurant: in Etgar Keret’s new collection, daily life is complicated, dangerous, and full of yearning. In his most playful and most mature work yet, the living and the dead, silent children and talking animals, dreams and waking life coexist in an uneasy world. Overflowing with absurdity, humor, sadness, and compassion,

Keret writes short fiction — often, very short. It's astonishing what he can do in just two pages: go from funny to bizarre to touching to satiric to meta to surprising and surreal. There are 35 stories in this slender paperback, and sometimes they are just strange or sad or sweet enough to make you set the book down and walk away, to give them time to sink in.

Take "Lieland," in which Keret draws many of these elements together. Robbie, a lifelong liar, lies to cover up — for skipping class, going AWOL, being late for work — using some tragic element. A run-over dog, he realized, or a niece afraid of her brutal husband, elicited easy acceptance. His first lie involved getting beat up by a neighborhood kid who stole his money (he was supposed to buy his mom cigarettes but instead got himself ice cream). Years later, his mother appears in a dream and leads him to a portal into a blank white world — where the made-up neighborhood bully promptly appears and pounds him.

The tales in Suddenly, a Knock on the Door establish Etgar Keret—declared a “genius” by The New York Times—as one of the most original writers of his generation. 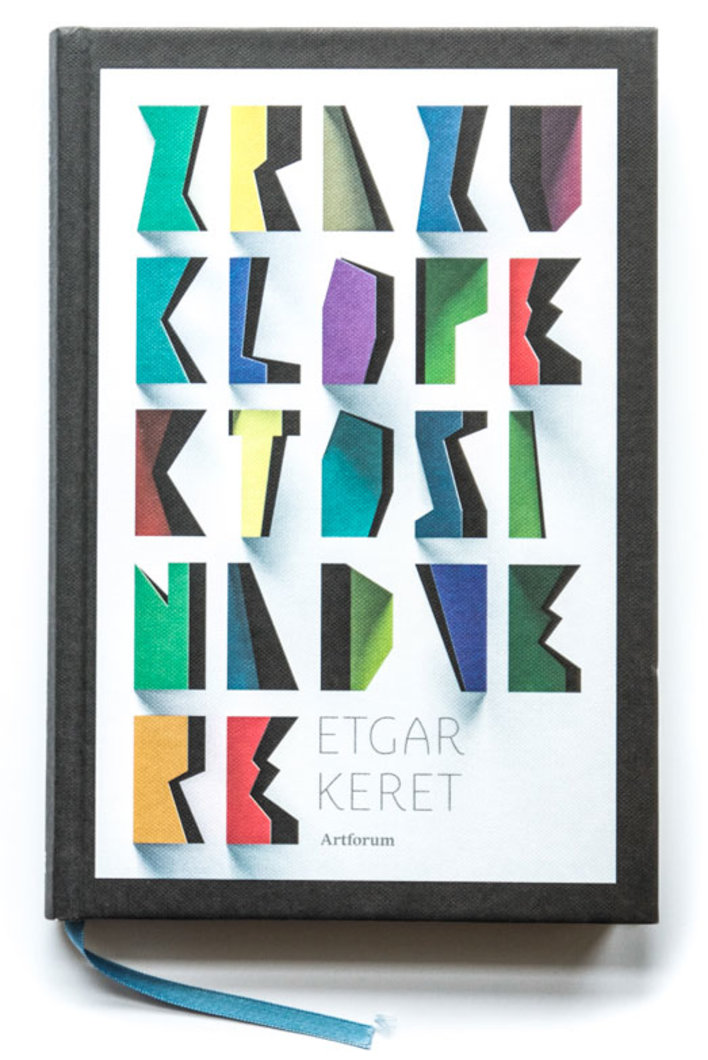 Israeli writer known for his short stories, graphic novels, and scriptwriting for film and television. Keret's first published work was Pipelines (צינורות, Tzinorot, 1992), a collection of short stories which was largely ignored when it came out. His second book, Missing Kissinger (געגועיי לקיסינג'ר, Ga'agu'ai le-Kissinger, 1994), a collection of fifty ... More.