Israeli writer known for his short stories, graphic novels, and scriptwriting for film and television.

Keret's first published work was Pipelines (צינורות, Tzinorot, 1992), a collection of short stories which was largely ignored when it came out. His second book, Missing Kissinger (געגועיי לקיסינג'ר, Ga'agu'ai le-Kissinger, 1994), a collection of fifty very short stories, caught the attention of the general public. The short story "Siren", which deals with the paradoxes of modern Israeli society, is included in the curriculum for the Israeli matriculation exam in literature.

Keret has co-authored several comic books, among them Nobody Said It Was Going to Be Fun (לא באנו ליהנות, Lo banu leihanot, 1996) with Rutu Modan and Streets of Fury (סמטאות הזעם, Simtaot Haza'am, 1997) with Asaf Hanuka. In 1999, five of his stories were translated into English, and adapted into "graphic novellas" under the joint title Jetlag. The illustrators were the five members of the Actus Tragicus collective.

In 1998, Keret published Kneller's Happy Campers (הקייטנה של קנלר, Hakaytana Shel Kneller), a collection of short stories. The title story, the longest in the collection, follows a young man who commits suicide and goes on a quest for love in the afterlife. It appears in the English language collection of Keret's stories The Bus Driver Who Wanted To Be God & Other Stories (2004) and was adapted into the graphic novel Pizzeria Kamikaze (2006), with illustrations by Asaf Hanuka. Keret's latest short story collections are Anihu (אניהו, literally I-am-him, 2002; translated into English as Cheap Moon, after one of the other stories in the collection) and Pitom Defikah Ba-delet (פתאום דפיקה בדלת, translated into English as Suddenly a Knock at the Door).

Keret also wrote a children's book Dad Runs Away with the Circus (2004), illustrated by Rutu Modan.

Keret publishes some of his works on the Hebrew-language web site "Bimah Hadashah" (New Stage). 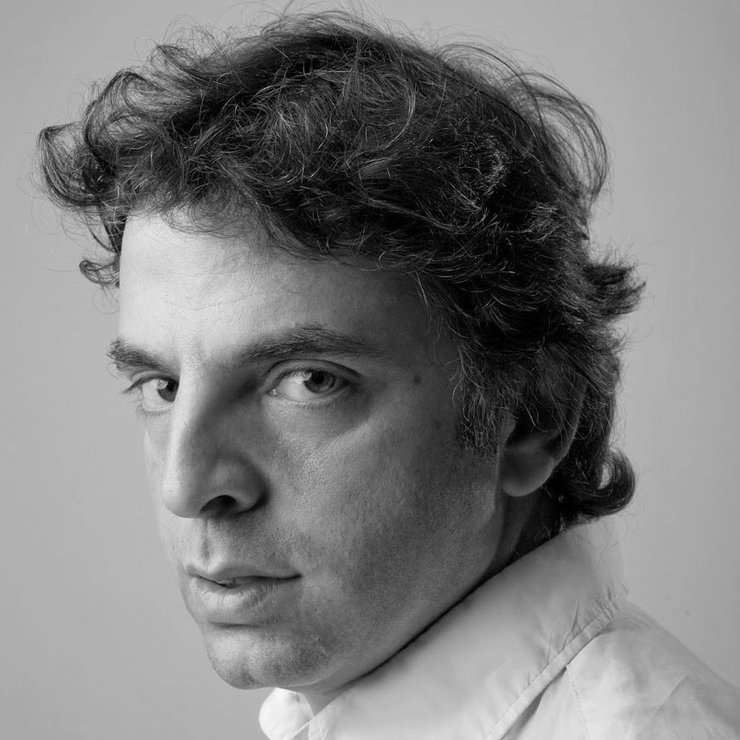 For six and a half years Etgar Keret has recorded his personal life, beginning with the birth of his first child and ending with his father's death. But Keret's sad-funny pieces tell much more than the story of his family and his career.

​Bringing up a child, lying to the boss, placing an order in a fast-food restaurant: in Etgar Keret’s new collection, daily life is complicated, dangerous, and full of yearning. In his most playful and most mature work yet, the living and the dead, silent

Eight Percent of Nothing

New collection of the early short stories by the timeless Keret.

A Glitch at the Edge of the Galaxy