Slovakia on the Road to Independence

The book of the early days od separate Slovakia. Sight of the American diplomat.

During the breakup of the Soviet Union, the countries of Eastern Europe underwent transitions to democracy that involved varying degrees of struggle and turmoil. Czechoslovakia eventually split in two with the establishment of separate Czech and Slovak republics in 1993. Paul Hacker witnessed this transition firsthand from his vantage point as head of the U.S. Consulate in Bratislava. This is his story of U.S. diplomacy during this period, from the time the consulate was reestablished there in 1990 (after a forty-year hiatus during the Cold War) through the opening of the U.S. Embassy in 1993 after Slovakia had gained its independence. The memoir covers the volatile political intrigues and changes of the era, the administrative challenges of operating a small diplomatic outpost that was dependent on the embassy based in Prague (headed for much of this period by the high-profile U.S. ambassador Shirley Temple Black), tensions between Slovaks and Czechs and between the Slovak majority and its ethnic Hungarian minority population, the legacy of the Holocaust, and the developments that finally led to independence for Slovakia. In a final chapter, Hacker brings the story of Slovak postindependence political history up to the present, including Slovakia’s accession to both NATO and the European Union. 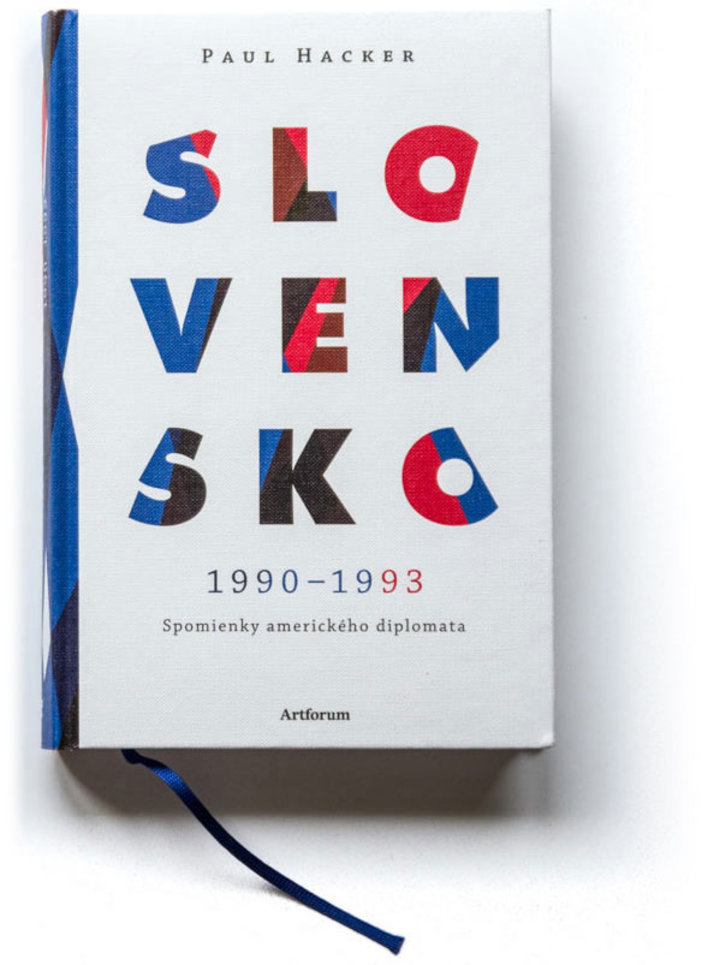 Paul Hacker had a long career in the Foreign Service (1973–2003). From 1990 to 1992 he was the principal officer of the U.S. Consulate General in Bratislava, Slovakia, and chargé d’affaires of the U.S. Embassy in Slovakia after that country gained indepen Paul Hacker was born in New York City in 1946 and is a graduate of the City College of New York and Columbia University, from which he received a Ph.D. degree in political science in 1976. He joined the U.S. Foreign Service in 1973 and had a 30 year ... More.