Paul Hacker had a long career in the Foreign Service (1973–2003). From 1990 to 1992 he was the principal officer of the U.S. Consulate General in Bratislava, Slovakia, and chargé d’affaires of the U.S. Embassy in Slovakia after that country gained independence in 1993.

Paul Hacker was born in New York City in 1946 and is a graduate of the City College of New York and Columbia University, from which he received a Ph.D. degree in political science in 1976. He joined the U.S. Foreign Service in 1973 and had a 30 year career that took him to such places as Sweden, Finland, Cyprus, Bulgaria, Bosnia, the Philippines, Ukraine, and of course Slovakia. His wife Eeva, who is Finnish-born, is currently a university instructor in nursing education. His son Alex was born in 1992. Dr. Hacker has taught courses in comparative politics at the Kiev Mohyla Academy in Ukraine and in diplomacy at Florida International University, Miami, as well as previously at the Air command and Staff College in Montgomery AL, where he published two chapters in the book "Challenge and Response". His Ph.D. dissertation concerned the process of political education in then-communist Czechoslovakia. He has a working knowledge or better in 13 foreign languages. While in Slovakia, he hosted one former president, two governors, a number of Senators, and one senior CEO. In Bosnia, he worked for the Office of the High Representative in the northeast corner of the country, reporting to High Representative (and later Swedish Prime Minister) Carl Bildt, and his deputy, Ambassador Michael Steiner of Germany. Working together with both civilian and military colleagues, he helped diffuse a number of incidents that could have escalated into renewed fighting. He and his family currently reside in Boca Raton FL. 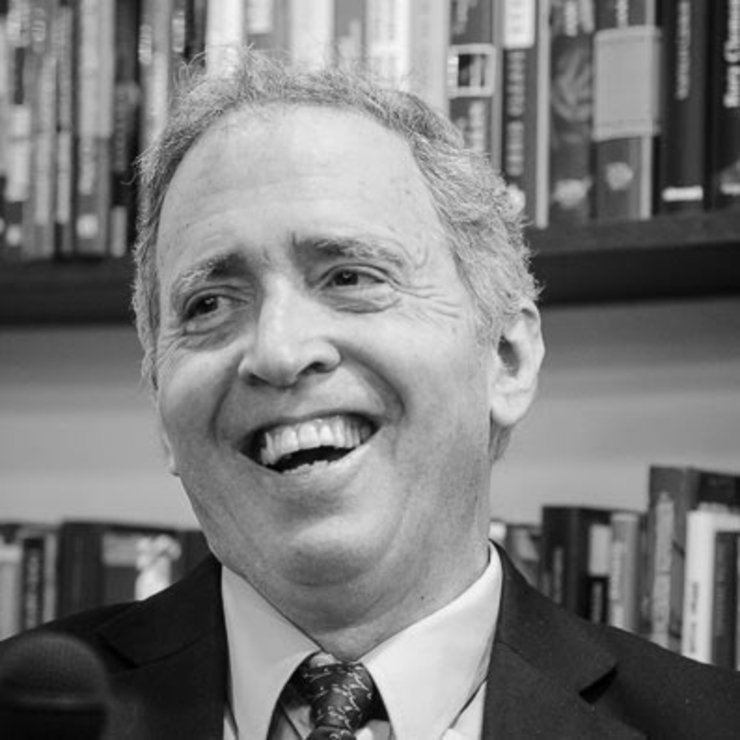 Slovakia on the Road to Independence

The book of the early days od separate Slovakia. Sight of the American diplomat.