The novel „The Fifth Boat“ tells the story of a twelve year-old girl named Jarka who lives with her very young mother in a suburb. Jarka feels a lack of love and attention from her mother whom she can not even call “mother” and is often left and she has to take care of herself in an empty apartment. She often passes the time by wandering around the neighborhood by herself. One day she steals a set of six month old twins and takes them in their carriage to a garden hut, determined to take care of them. The addition of eight year old boy Christian, a good boy on the run makes their “family” complete.

Playing family will change their lives forever. The story of children who feel safer out on streets than at home. The book is a special edition of currently one of the most popular Slovak novels. In 2011 The Fifth Boat was awarded a prestigious Slovak award Anasoft litera and translated into 11 languages including arabic, german, hindu, french or croatian.

Film LITTLE HARBOUR by director Iveta Grófová based on this novel had its world premiere at IFF Berlinale 2017 where it was awarded with a Crystal Bear for The Best Film in Generation Kplus section and got several other international prizes.

Jarka is growing up in an unstable family triangle together with her mother Lucia and grandmother Irena. She cannot call her mother mother and her grandmother grandmother. Jarka lives out on streets and in a flat full of suspicious visitors and parties. She is looking for love in Lucia's lack of interest and depressions, and it seems like nothing special when by series of unfortunate events she becomes a mother of two toddlers.

Monika Kompaníková has proven her extraordinary story telling talent and ability to create an authentic atmosphere in her work. This talent combined with the story itself gives this book the chance to aspire to be a “break-through Slovak novel”. Some critics also note that „Fifth Boat“ is a critique of modern society, a rarity in Slovak literature. 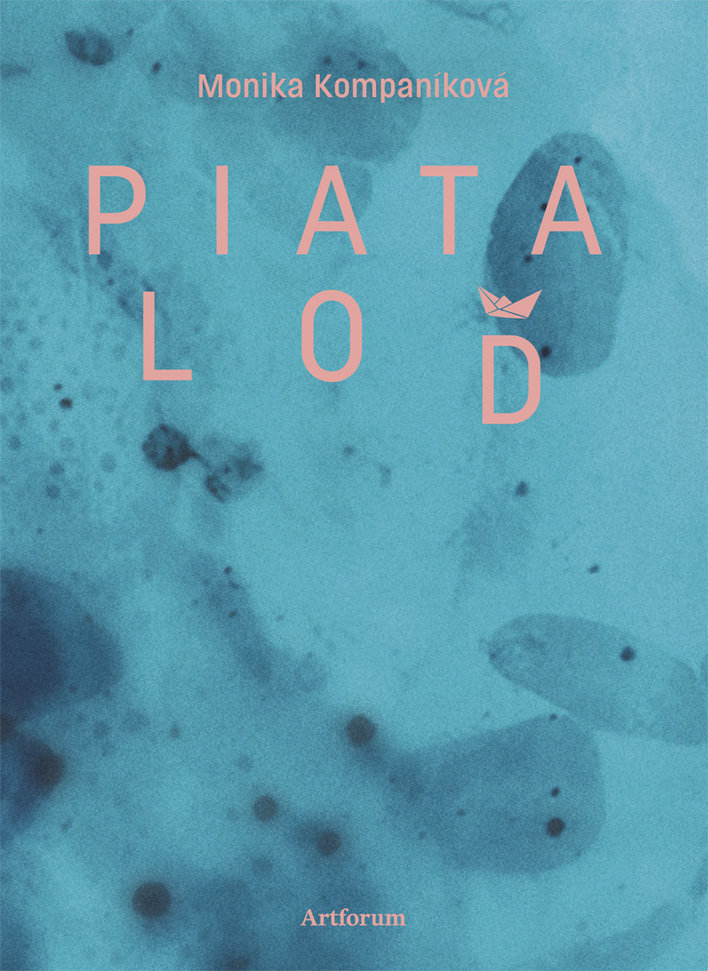 The author of the awarded novel The fifth ship, which was , a collections of short stories and author of the text of the children's book Stories from the Deep Sea. Monika Kompaníková was born in 1979, studied painting at the Academy of Fine Arts and Desing in Bratislava. She was a two time finalist in Slovakia´s “Short Story Contest and then a member of the jury. Her first published work,a collection of short ... More.