The author of the awarded novel The fifth ship, which was , a collections of short stories and author of the text of the children's book Stories from the Deep Sea.

Monika Kompaníková was born in 1979, studied painting at the Academy of Fine Arts and Desing in Bratislava. She was a two time finalist in Slovakia´s “Short Story Contest and then a member of the jury. Her first published work,a collection of short stories entitled “A Place for Loneliness”,won the Ivan Krasko prize as best debut of the year. In2006, her novel White Places was published and nominated for the prestigious Anasoft Litera prize. The novel was also published in Serbia in 2010. In 2008, she received the Tatra banka Foundation award for young artists, and was a member of the selection committee for five years and is also member of national commitee od European prize for literature.

After being published in 2010, her novel Fifth Boat was awarded the Anasoft Litera Prize in 2011 as best book of the year. In 2011, the book was translated and published in the Czech Republic by Větrné Mlýny and in Arabic by Sefsafa Publishing in Cairo, Egypt. A German translation was published by Verlag Stutz publishing company, and the story is also going to be filmed by director Iveta Grófová in a Slovak-Czech-German co-production in 2015. A drama, a short animated movie and two dramatic monologues have also been produced based on this story.

In 2013, Kompanikova published a illustrated book for children called Deep Sea Tales (awarded the Most Beautiful Books of the Year and the Slovak Literary Fund prize) and in 2019 illustrated book Where is Ester N? for Slovak National Gallery. In 2019 she also published children book End of the world and what is behind together with illlustrator Veronika Holecová Klímová.

She regularly writes for newspapers and magazines. Her texts have been translated into 15 languages and published in several magazines and anthologies. She lives in Pezinok with her two sons and after six years in small, independent bookshop and publisher Artforum in 2019 she started to work for slovak newspapers Dennik N in the book publishing section.

The novel The Fifth Boat tells the story of a twelve year-old girl named Jarka who lives with her very young mother in a suburb. Jarka feels a lack of love and attention from her mother whom she cannot even call “mother” and is often left andto take care of herself in an empty apartment. She often passes the time by wandering around the neighborhood by herself. One day she steals a set of six month old twins and takes them in their carriage to a garden hut, determined to take care of them. The addition of eight year old Christian, a good boy on the run makes their “family” complete.

Monika Kompaníková has proven her extraordinary storytelling talent and ability to create an authentic atmosphere in her work. This talent combined with the story itself gives this book the chance to aspire to be a “break-through Slovak novel”. Some critics also note that The Fifth Boat is a critique of modern society, a rarity in Slovak literature. 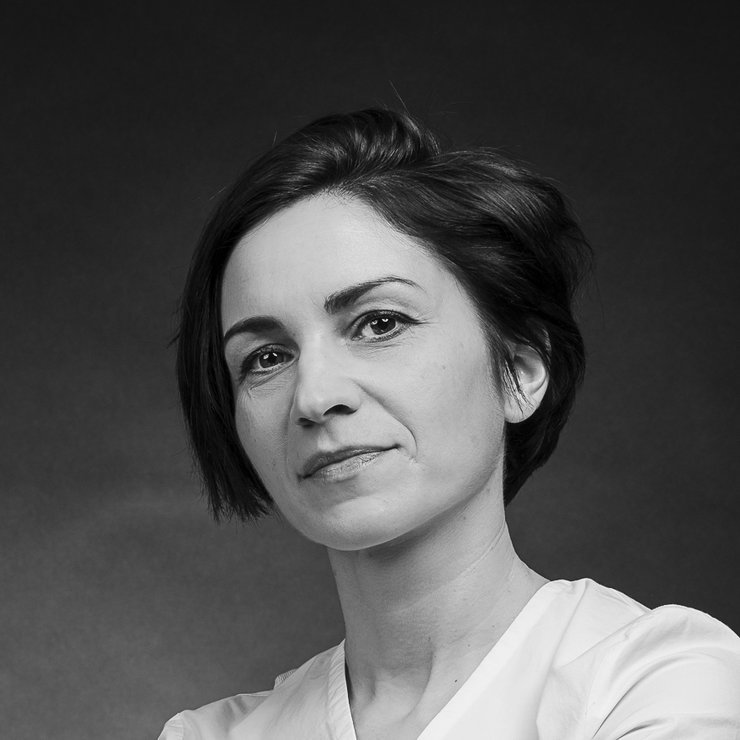 A book about a deep frendship in the depth of the sea with beautiful illustrations by Veronika Holecová, fresh design by Martina Rozinajová by an awarded author Monika Kompaníková.

The novel On the Confluence, the newest book by one of the most famous contemporary Slovak authors Monika Kompaníková, is a story of two women and one day.

A fragile story about how children see the adult world and a rough picture of how adults look at the world of children.