Dinner at the center of the earth

A dinner in the center of the earth will take you down so quickly that you will not be able to breathe in. You will read, laugh and cry and occasionally you will manage to ask yourself a question - along with reviewer Steve Stern, who wrote about the book for the New York Times ....

... whether it is moral at all, that the book on violence and offenses, the endless cycle of brutality in the modern state of Israel is such fun.

"In a sense, it's a political thriller," he himself said about his latest novel. "But it becomes a metaphysical with the features of magic realism and a historical novel, and then grows into a love story. And when you find yourself in this love story, you will find it an allegory. "

"Just when you think you've come to a political thriller full of Jason Bourn's stunning dynamics or in the midst of romantic prose ... Englander suddenly widens your view and you find yourself back in a reality of the present history. Such radical shifts in mood and tone enable him to do what he always did best: to describe individuals in their don quixote's effort to engage in consciousness, identity, and hope, while history is attempting to sneak their weak grip. "The New York Times

"... a stinging story of an American of Jewish origin who became an Israeli spy and then a traitor to his adopted homeland ... What is loyalty? Or betrayal? The characters at each juncture struggle with moral imperatives and variable identities, both external and internal. "The Austin Chronicle

"This book is a spy fiction, which means Englander is now to be compared not only with Philip Roth, but also with Graham Green. And the one and the other compares with honor. You read his new novel in one breath, but you also find moral dilemmas and deep emotions. "Jewish Journal 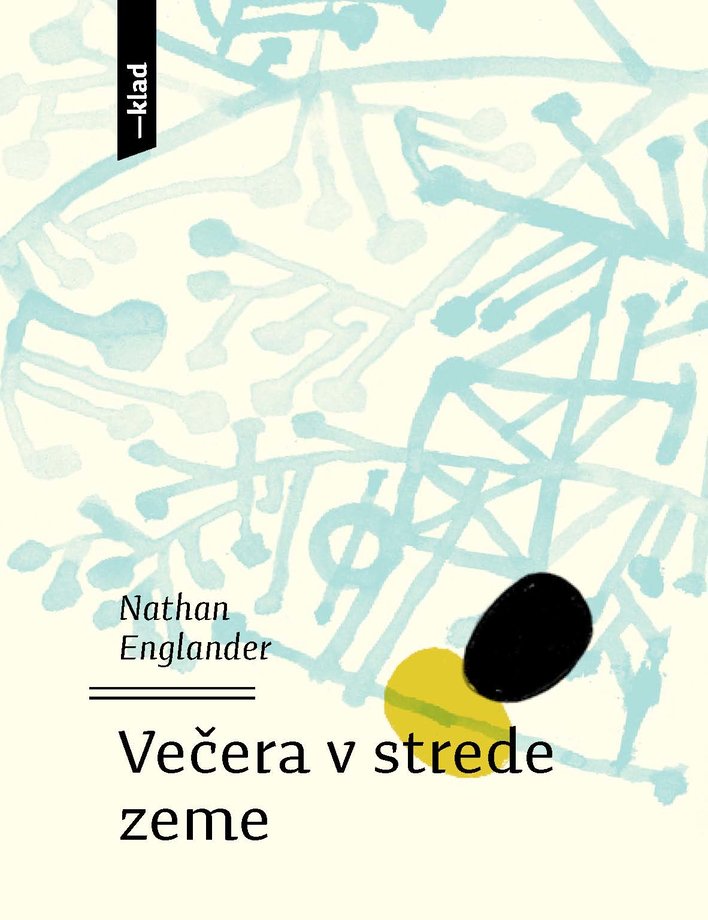