This Way to the Gas, Ladies and Gentlemen

Short stories by a man who had survived a death camp and later committed a suicide by gassing himself to death. Tadeusz Borowski, a compelling and controversial figure of the Polish literature presents his both criticized and worshipped collection of short stories.

The Polish author Tadeusz Borowski was born in 1922 and died by his own hand in 1951. A talented young man deported to a Nazi concentration camp and glorified by the communists after the war had a short yet traumatic and controversial life full of drama.

The collection of cruel and painfully authentic (memorial) short stories begins with a story before detention and ends with a story representing the post-war frantic times. The stories in between are from Auschwitz. You start reading and soon realize that you are in the midst of horror. You want to flee, but you'll continue reading nonetheless. 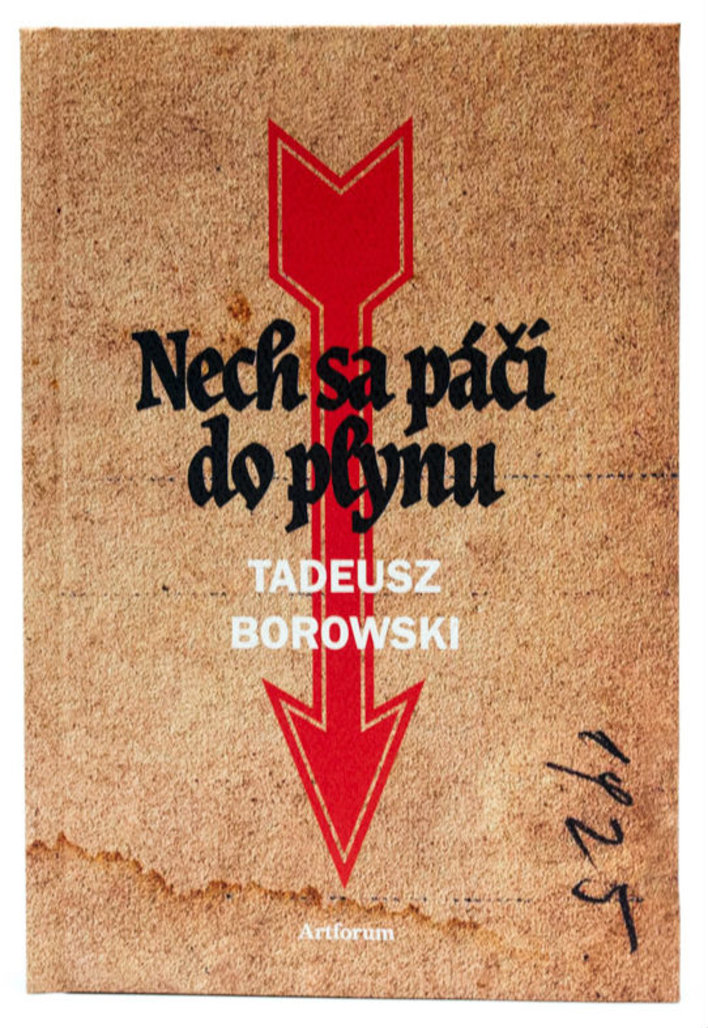