The Less You Know, the Better You Sleep

This historiographical and political book is author's fourth publication on the topic of modern Russian history and the fall of the Soviet Empire. He is a confidential expert on Russian and Soviet Russian environment, facts, connections, people and circumstances and he gives us an overall knowledgeable picture of the key events in this book. As a consequence of these events, a historically unique Russian inclination to liberal democracy was stopped and took a form of a pseudo-autocracy led by a new eternal ruler, generated in the almighty environment of Russia’s secret services.

In this book, Satter connects his personal experiences with a compilation of publicly available sources. Thanks to that, he succeeds to capture the profound changes in the Russian society step by step: privatisation, bombings of houses in Moscow, Volgodonsk and Buynaksk, two Chechen wars, terrorist attacks on Dubrovka Theatre or on a Beslan school. Under the surface of formal unity and nationalistic enthusiasm in contemporary Russia, he uncovers a not-so-pleasant picture of its social and economic decay. A single person has no value, especially if not from an oligarchical and criminal environment, which calls itself “State” in Russia. 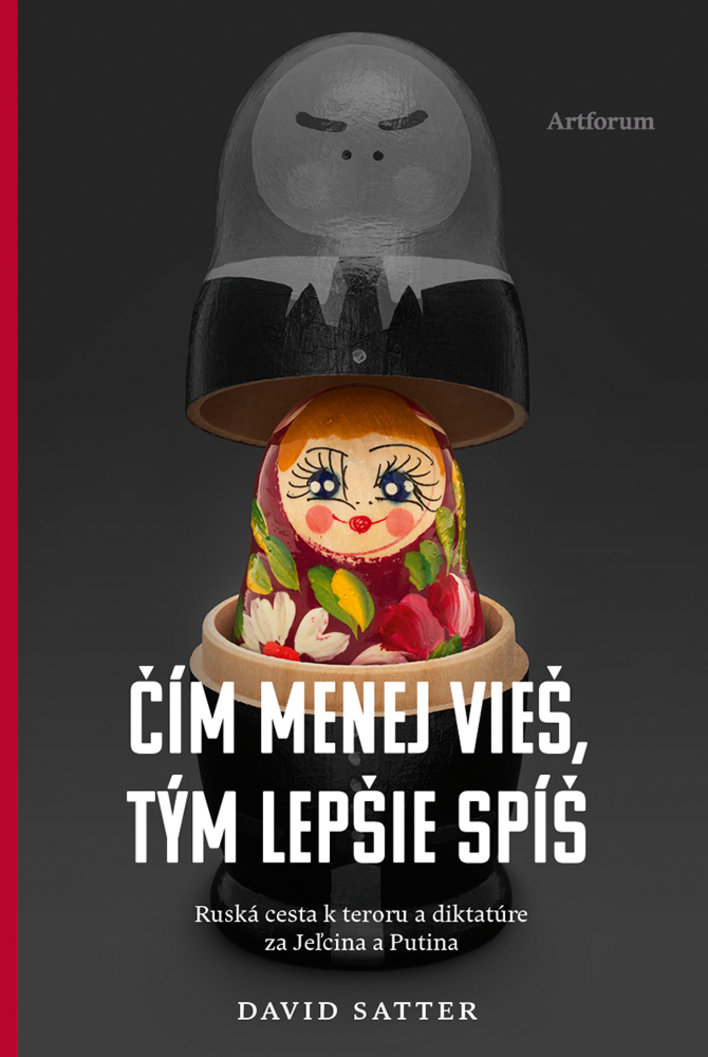