A Horse Walks into a Bar

The latest book by an Israeli author, master of words and a strong representative of his generation.

An evening performance of a stand-up comedian Dovale G. at the basement bar in a small Israeli town. At first, the audience is fascinated by a charming, unpredictable comedian, who is kind of nasty, but a very experienced comedian. His theatrical show full of jokes and laughter gradually changes into a personal confession, an open wound which has been hidden deeply inside of him for years. The comedian is trying to find some balance between what he owes to the audience and what he owes to himself. This all takes place in front of his old childhood friend, who is trying to figure out why he has been invited to the show. A Horse Walks into a Bar is a novel written in a breath-taking style. The audience could leave, boo him off or kick out of the stage, if they were not that drawn into the story of his personal hell. You will not know if you want to laugh or cry, just like the audition in the basement. David Grossman shows us his amazing ability to express human emotions once again, yet this time with a cruel inventiveness of his most interesting character so far.

“Grossman’s latest offering is a short,shocking masterpiece….in which absurdity and humour are used to probe the darkest corners of the human condition….

It is a tale of nerve-shredding psychological and spiritual torture, the kind of story that is so dark that the only defence against it is darker laughter.”

A Polemic of Unusual Power

“…unlike anything Grossman has yet done….It is ashocking, raw and eloquent book…..a lamentation and a plea for compassion and empathy.”

To Laugh, to Weep

“It takes an author of Mr. Grossman’s stature to channel not a failed stand-up but ashockingly effective one….This book feels far removed from “Falling out of Time”

….Both books, however, circle around dramatic acts of mourning: the first as lyric tragedy, the second aspitch-black comedy. 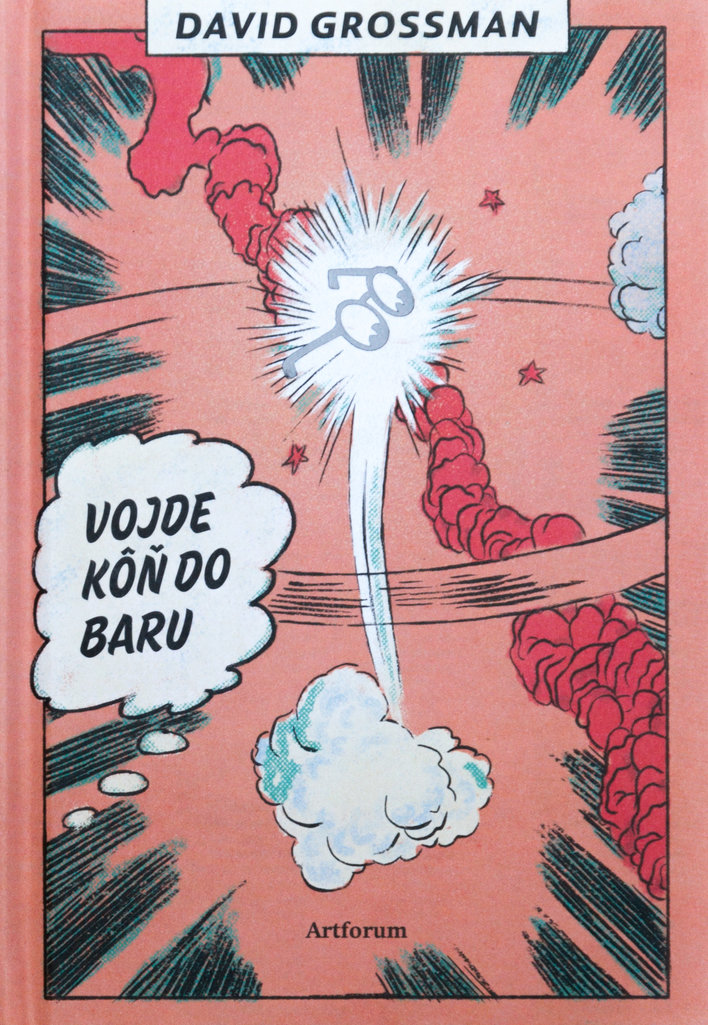