A young man (William Bloom), at the deathbed of his father (Edward Bloom), tries to reconcile his memories of his dad with who he really is. Whereas he always saw his father as an irresponsible liar, he comes to understand his dad's exaggerations and their roots in reality.

The book is written in a chronological (although they may not appear so at first) series of tall tales. Despite the novel's first-person narration, there is no present tense part of the book. The various stories are Will's retelling of tales that Edward has told about his life. The 'My Father's Death Take' chapters are William planning out his final conversation with his father in his head and how it will go, so that when the actual conversation takes place, he will be able to get to bottom of the truth and of truly understanding his father.

You all probably remember the fantastically cheesy film Big Fish directed by Tim Burton. For me, it was pure visual and storytelling enjoyment.  But what you may not realize is that BIG FISH the novel towers over the movie. When I first bought a copy of this, just before they began releasing the movie coast-to-coast in 2003, I remember reading the back cover and thinking to myself: “Huh, a book about a man who doesn’t really know who his father is…how mundane.” O, how silly my thoughts were—this story is anything but mundane.  This is a tragic story of not really knowing a father, but it is so much more. Let me explain.  BIG FISH is a complex story about family, self, emotional certitude, and conflict between a son and father told through Tall Tales, snippets and allusions to the THE ODYSSEY and pinches of Joyce’s ULYSSES. If that doesn’t arouse some interest, you may be dead.  The story is simple: Edward Bloom is dying, and his son, William Bloom, wants to know the truth of who his father really was as a person. But Edward is unwilling to give up anything easily, and William is determined to think that his father is an irresponsible liar that only told exaggerated stories of his own life. In an easygoing storytelling voice, William Bloom pieces together who is father was as a person, but, more importantly, he also pieces together who his father was a father. Through fantastic environments the reader is navigated through adventures both light and dark to the truth. Stories of giants and witches and obscure poets and lost towns and strange circuses allude to who, and what, Edward Bloom was. But, like most truths, ascertaining fact from fiction is a troublesome endeavor.  I cannot think of a better story that exemplifies the strange relationship between a father and his son. Personally, I could relate to William’s angst of not really knowing his father; and this personal relationship to the story made it all the more powerful. I mean, c’mon, who really knows their parents? As children our parents are super heroes or villains, as teenagers they are a footnote in our lives. It is not until adulthood that we begin to understand that our parents had lives and dreams, fears and recourses or events that made them into the people they are. As a father myself, I am often caught wondering what my son and daughter will think of me as they grow older. What stories will be true? What ones will be fabrications of distorted memories? What imprints have I given them?  In the end, does it matter? I can’t say. But I hope they have stories of me that they will tell their children, as I have shared stories of my father to them. 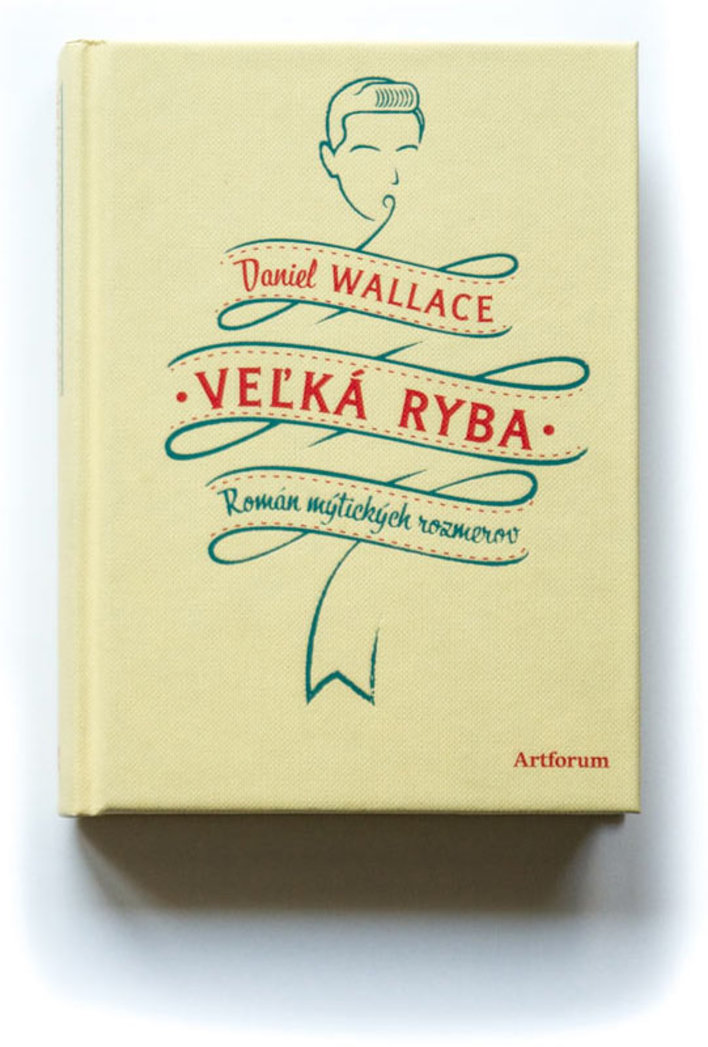 Wallace was born in Birmingham, Alabama, and he has three sisters. He attended Emory University and the University of North Carolina at Chapel Hill, studying English and philosophy. His first job was as a veterinary assistant, cleaning cages and squeezing ... More.

Miroslava Gavurová works as a lecturer at the Institute of Translation and Interpreting Faculty of Arts at the University of Prešov. More.