Writer of prose fiction, essayist, journalist, information scientist and university pedagogue. He won the EU Prize for Literature for his novel Stalo sa prvého septembra (alebo inokedy) or It Happened on September the First (or Whenever). 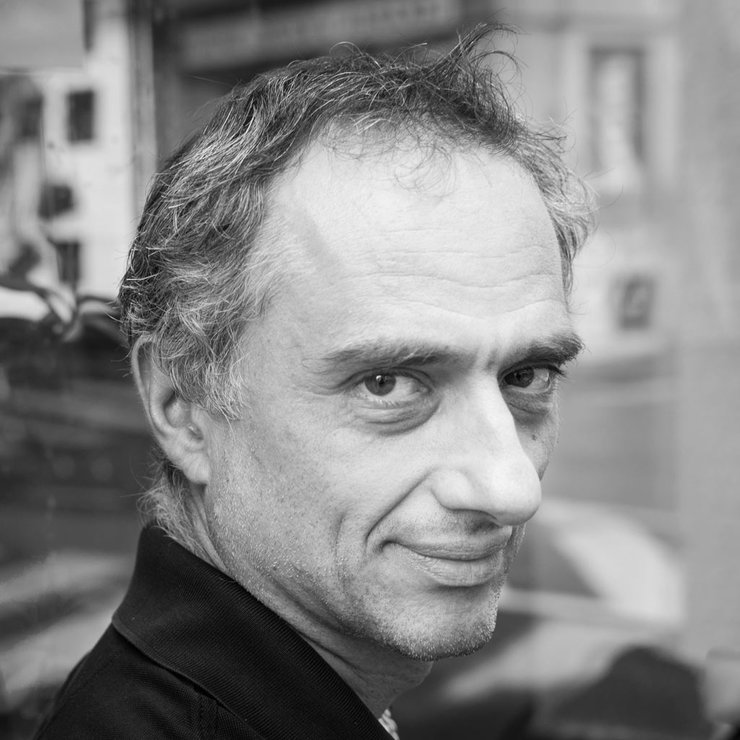 On the other side

Whether it's a chronicle, parable or a horror story, the author has prepared for us attractive reading and unexpected point.