Lecture on a history and culture of Russia, History and Culture of Eastern Europe, the older Russian literature and Slavic Studies.He leads selective courses on cultural heritage of Eastern Europe. He is the author of several monographies and science books and translation work and a lot of the scientific studies. He has had a lecture and study visits to dozens of foreign universities and institutions. It is also the initiator and organizer of the Visegrad Literary Prize (www.veapla.eu) .Historian and philologist, promoter of a matters related to Russia and the former Russian empire. 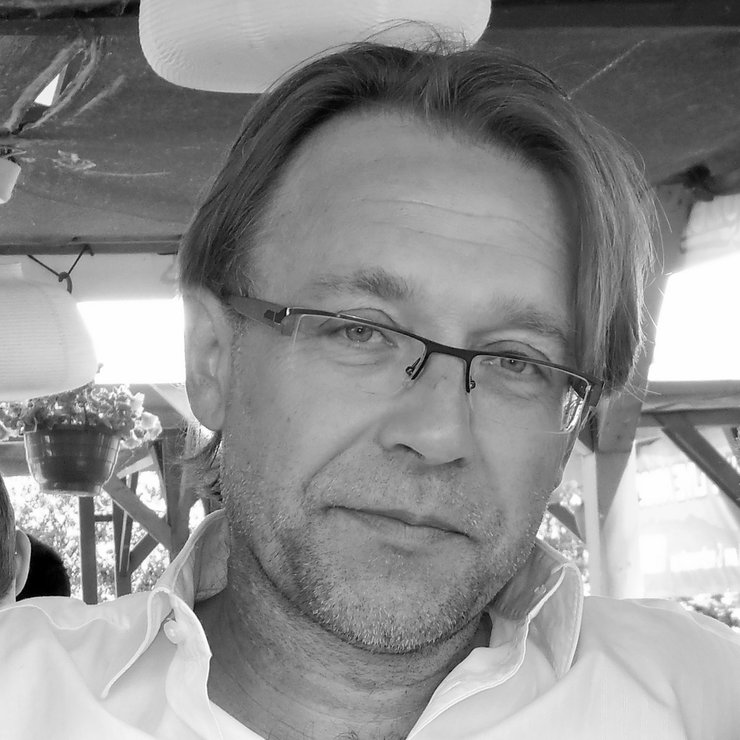