Icelandic actor, comedian, and politician who became the Mayor of Iceland's capital city Reykjavík on 15 June 2010, and stepped down on 16 June 2014

Jón Gnarr was misdiagnosed with severe intellectual disability as a child and was treated between the ages of five and seven at the children's psychiatry ward at the State Hospital at Dalbraut, Reykjavík. He suffered from dyslexia and had learning difficulties as a child. Jón Gnarr recounts these experiences in his book The Indian, an autobiographical account of his childhood. Jón Gnarr has been diagnosed with attention deficit hyperactivity disorder (ADHD) and has actively discussed his life with ADHD publicly, participated in conventions on ADHD and published articles about his experiences living with ADHD.

Jón was known as Jónsi Punk as a teenager and played bass in a punk band called Nefrennsli ("Runny Nose"). While attending a number of high schools, he didn't complete the university entrance exam, Stúdentspróf. As a young man, he held jobs with car maker Volvo and drove a taxi in Reykjavík. During the 1980s Jón and his future wife, Jóhanna Jóhannsdóttir, became acquainted with the members of the Reykjavík-based alternative rock band the Sugarcubes, including Björk Guðmundsdóttir and Einar Örn Benediktsson. Björk remained a close friend to Jóhanna, dedicating a song to her on her 1997 album Homogenic, while Einar would prove to be an important political ally to Jón in the years to come.

In 1994, Jón teamed up with Sigurjón Kjartansson to form the radio duo Tvíhöfði. In 1997, he joined TV station Stöð 2 where he wrote and starred in several seasons of the Icelandic comedy show Fóstbræður. His best known movies are The Icelandic Dream and A Man like Me. His stand-up comedy show Ég var einu sinni nörd (I Used To Be a Nerd) is autobiographical. In 2004 he wrote, starred and produced a short film, The Man On the Back. Jón worked as a creative writer and actor at the Icelandic advertising agency EnnEmm, producing several popular TV ads. He played Georg Bjarnfreðarson on the television series Næturvaktin (Night Shift), Dagvaktin (Day Shift) and Fangavaktin (Prison Shift). He was also a co-writer in the series, which introduced a number of new actors. In 2009 he starred in the feature film Bjarnfreðarson, which endeared him even further to the Icelandic public.

Jón ended up defeating the centre-right Independence Party-led municipal government of Hanna Birna Kristjánsdóttir, which came as "a shock" to Icelandic Prime Minister Jóhanna Sigurðardóttir. Jón's victory is widely seen as a backlash against establishment politicians in the wake of Iceland's 2008-2011 financial crisis.

Jón's political platform included promises of "free towels in all swimming pools, a polar bear for the Reykjavík zoo, all kinds of things for weaklings, Disneyland in the Vatnsmýri area, a 'drug-free' Althing by 2020, sustainable transparency, tollbooths on the border with Seltjarnarnes, to do away with all debt, free access to Hljómskálagarðurinn (orchestral rotunda park)."

Upon being elected, Jón announced that he would not enter a coalition government with anyone that had not watched the HBO series The Wire. He is an avid watcher of the series, and stated his favorite character is Omar. Ultimately, Jón's Best Party entered into a coalition with the social-democratic Social Democratic Alliance (Samfylkingin) as its junior partner to govern Reykjavík.

After Jón became mayor of Reykjavík, it was jokingly proposed that the city be nicknamed Gnarrenburg, the title of an earlier television talk show featuring Jón. As mayor, Jón has been a source of amusement and shock by appearing at the 2010 Gay Pride parade as a drag queen (as he is a major supporter of gay rights), posting a video holiday greeting wearing a Darth Vader mask and a Santa Claus cap, and suggesting a merger with neighboring municipality Kópavogur.Jón Gnarr protested the Chinese government's treatment of human rights activist Liu Xiaobo, before the announcement of Liu's award for the 2010 Nobel Peace Prize. He has also stated that he believes the importance of the European Union is highly over-rated. On October 30, 2013, Jón Gnarr announced that he would not seek a second term in office when his first term expired in June 2014.

Since leaving office, Jón Gnarr has campaigned for Iceland to abandon its laws requiring citizens to have traditional Icelandic names. Jón also authored a book entitled Gnarr!: How I Became the Mayor of a Large City in Iceland and Changed the World 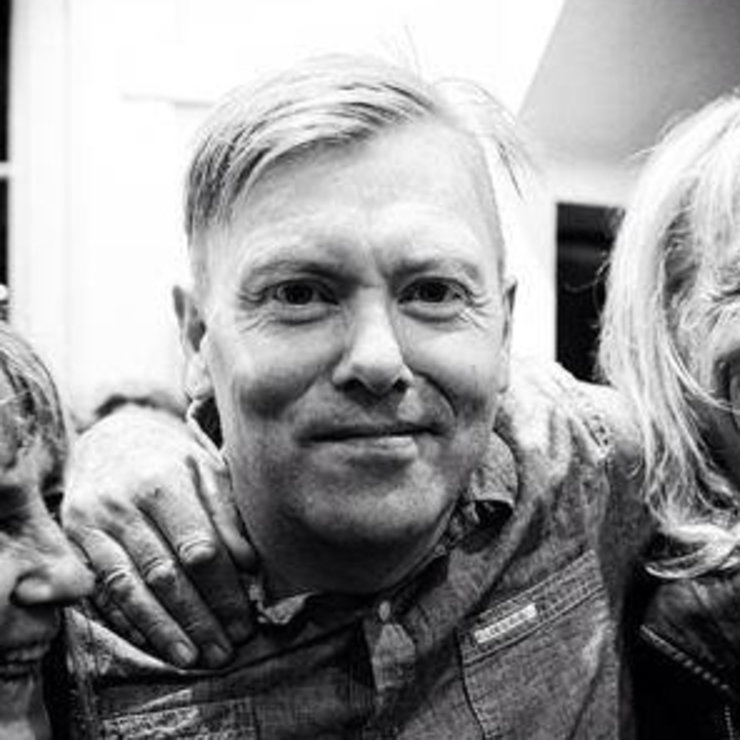 In the epicenter of the world financial crisis, a comedian launched a joke campaign that didn’t seem so funny to the country’s leading politicians . . .