She has experienced Belarus at first hand. Several times.

Ivana Slivková studied Slavonic with a specialization for Belarusian language and culture. She acts as an assistant at the Department of Central European Studies, Faculty of Philosophy at the University in Prešov. She is the author of the monography "Belarusian poetry at the turn of century. Interpretation and reception of Belarusian poetry of the late 20th and early 21st century." (2012). She published translations of Polish poetry in the Revue svetovej literatúry. She is a professional translator from / into the Belarusian language and she pursues as well the comparative literature in the broader context of the Slavonic languages. 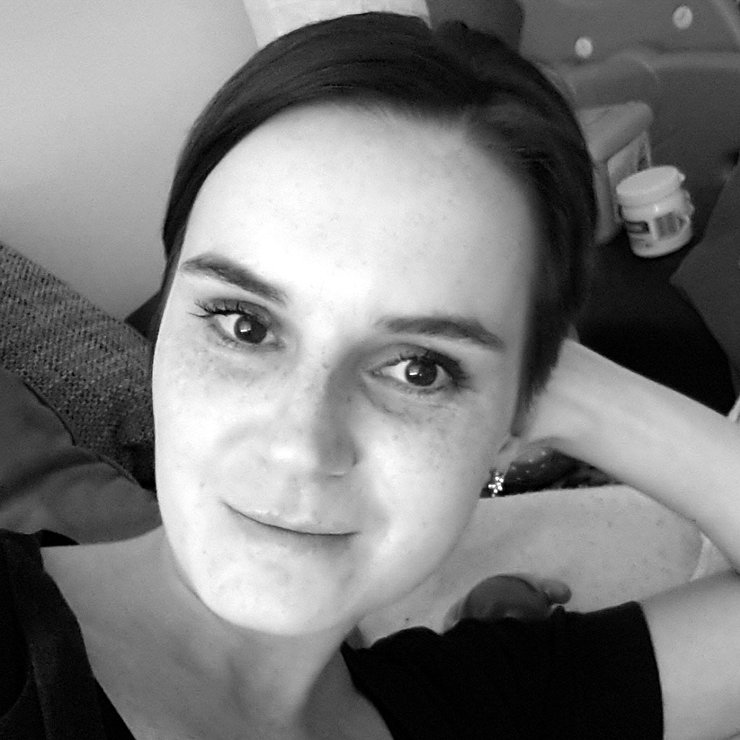