​Helle Helle (born 1965) published her first book in 1993. Since then, her work has garnered overwhelming critical and popular acclaim.

Recently awarded the Golden Laurel literary prize, Helle Helle is the recipient of countless literary accolades, among them the Danish Critics’ Prize, the Danish Academy’s Beatrice Prize, the P.O. Enquist Award and the prestigious Lifetime Award of the Danish Arts Council.

Her novels and short stories have been translated into fifteen languages. 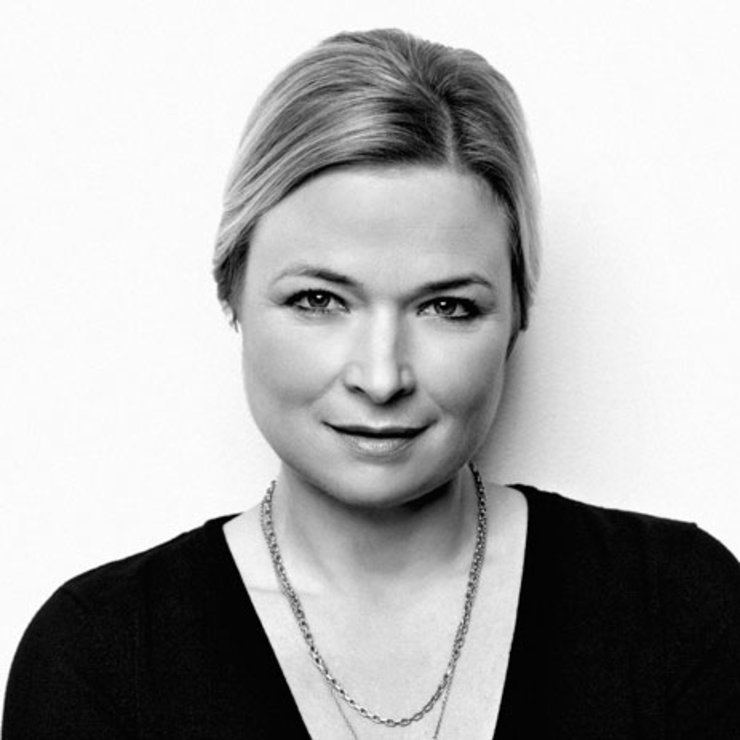 This should be written in the present tense. But it isn’t. Dorte should be at uni in Copenhagen. But she’s not. She should probably put some curtains up in her new place.And maybe stop sleeping with her neighbour’s boyfriend. Perhaps things don’t always w