Asa Earl "Forrest" Carter was an American political speechwriter and author. He was most notable for publishing novels and a best-selling, award-winning memoir under the name Forrest Carter, an identity as a Native American Cherokee.

In 1976, following the publication success of his western The Rebel Outlaw: Josey Wales, The New York Times revealed Forrest Carter to be Southerner Asa Earl Carter. His background became national news again in 1991 after his purported memoir, The Education of Little Tree, was re-issued in paperback and topped the Times paperback best-seller lists (both non-fiction and fiction). It also won the American Booksellers Book of the Year (ABBY) award.

Prior to his literary career as "Forrest", Carter was politically active for years in Alabama as an opponent to the civil rights movement: he worked as a speechwriter for segregationist Governor George Wallace of Alabama; founded the North Alabama Citizens Council (NACC) and an independent Ku Klux Klan group; and started the pro-segregation monthly titled The Southerner. 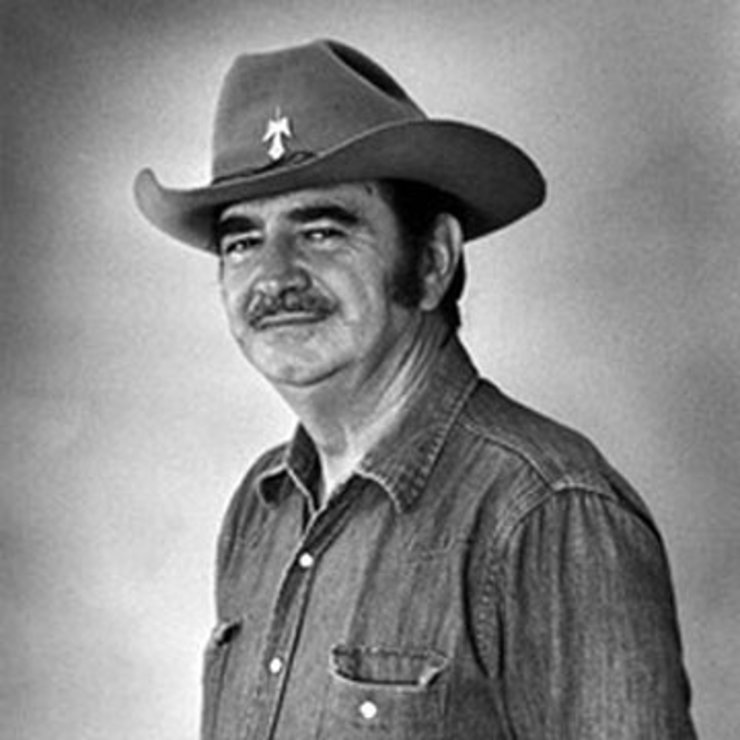 The Education of Little Trees

The book is a retelling of stories from the life of an Indian boy, whose parents died and after that he lives with the grandparents, wise people of the Cherokee tribe.