​Dezider Ursiny was a Slovak rock musician and a television and film screenwriter and director.

He belongs to a wide group of legends of Czechoslovak Big Beat. Dežo Ursiny was a member of big beat bands The Beatmen, The Soulmen in the 1960s and since the mid-1970s, until his death he pursued a solo-career, composing sophisticated artistic and critically highly praised music, which varied slightly from one album to another and is sometimes hard to define, can be described as jazz rock, or more widely - progressive rock. He composed music to several films, including the popular musical "Neberte nám princeznú" and also shot several documentary movies during his lifetime. 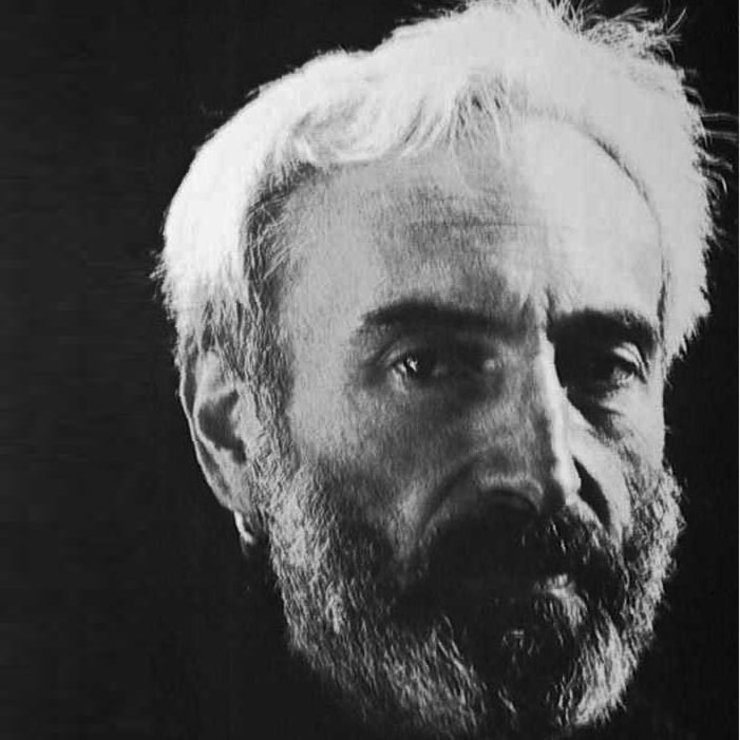 A unique book and the only "novel in letters" from the unique slovak musician Dežo Ursiny.

An epistolary novel taking us to the ‘70s atmosphere, so that we can meet a 20-year-old Dežo and the world he lived in.